Reasons to boycott the Jerusalem Quartet 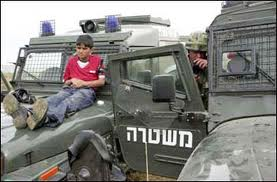 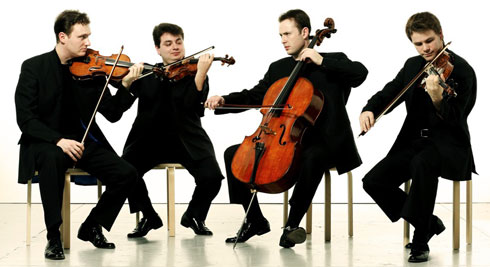 The Israeli string ensemble, the Jerusalem Quartet, have been praised by their fellow-Zionists:

The Israeli Army is involved in the long-running ethnic cleansing of Palestine.  It has been found guilty by British juries of the murder of British citizens, Tom Hurndall & James Miller.

Why boycott and protest cultural ambassadors of the Israeli State?

Protest the invitation to the Quartet to perform at the Queens Hall on Friday 29 August mail http://www.eif.co.uk/contact  or
call 0044 (0)131 473 2032 or
write: Edinburgh International Festival, Castlehill, Royal Mile, Edinburgh EH1 2NE