Stand up against silencing of Palestinian civil society

Write letters to your MSPs and MPs to ask them to take action against Israel's designation of six Palestinian independent non-governmental civil society organisations as 'terror organisations'.

Ask them to take immediate action by:

The six organisations are:

Al-Haq has issued a statement:
'Al-Haq is one of the leading Palestinian organizations calling for accountability and an end to Israel’s impunity for war crimes and crimes against humanity. It is no coincidence that Israel’s recent escalation of punitive measures against Al-Haq and fellow civil society organisations, has come in the immediate aftermath of the opening of an International Criminal Court investigation into Israel’s crimes in the Situation in Palestine.'

Shawan Jabarin, Al-Haq General Director:
"The recent allegations against Al-Haq and fellow organizations are a result of the Israeli failure to challenge the work of the organization on the basis of law or evidence. Deciding instead to use its political power as an occupying colonial regime with the ability to create the law that serves its illegal interests." 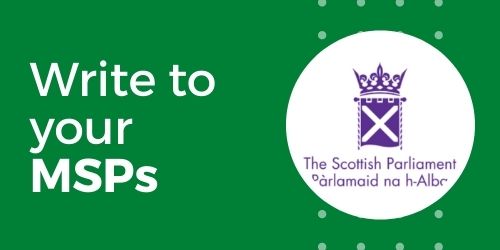 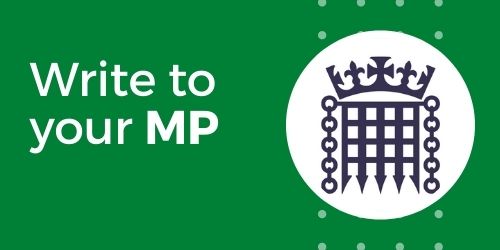