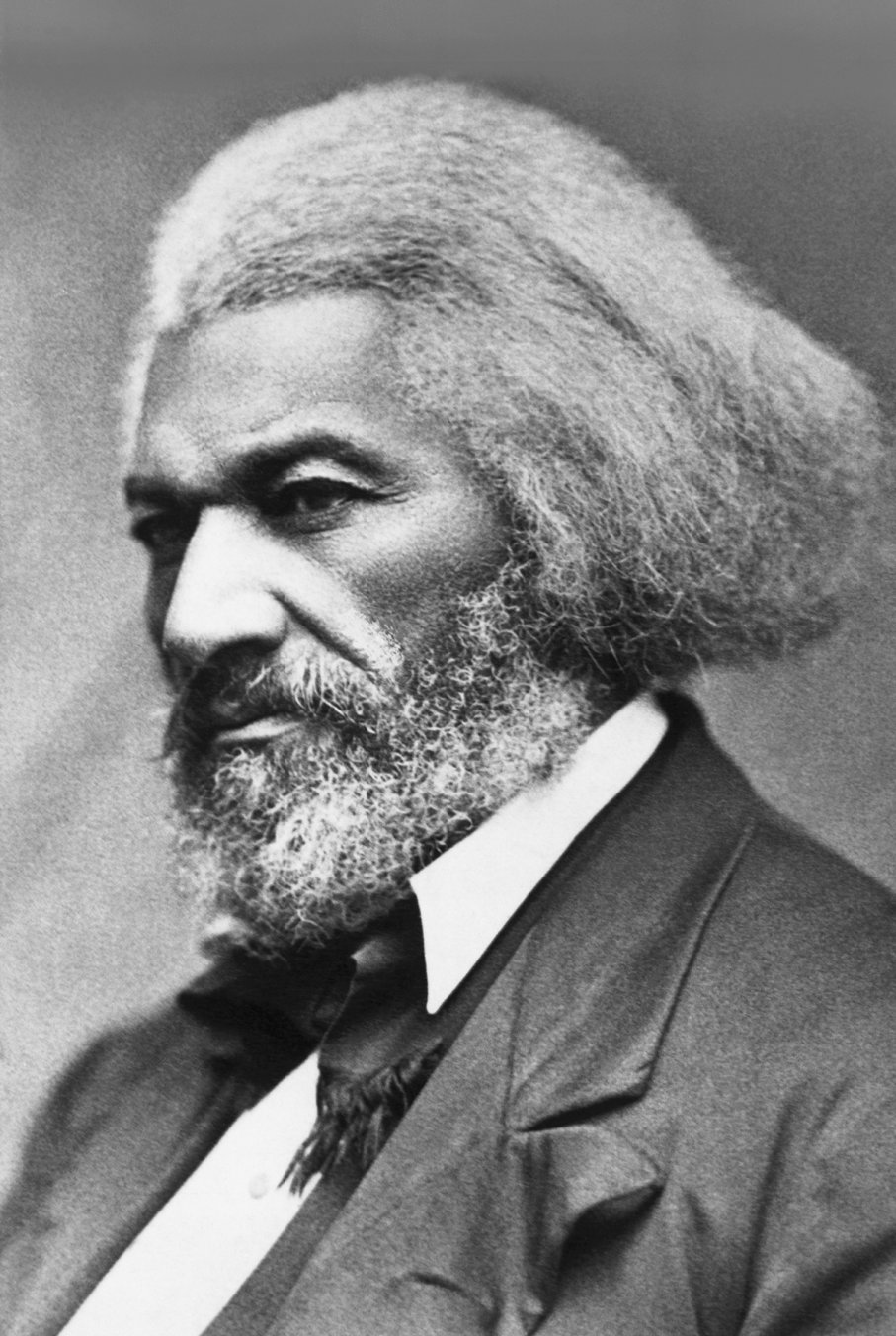 “Those who profess to favour freedom and yet deprecate agitation…want crops without ploughing up the ground; they want rain without thunder and lightning. They want the ocean without the awful roar of its many waters.
This struggle may be a moral one, or it may be a physical one, and it may be both moral and physical, but it must be a struggle. Power concedes nothing without a demand. It never did and it never will. Find out just what any people will quietly submit to and you have found out the exact measure of injustice and wrong which will be imposed upon them, and these will continue till they are resisted with either words or blows, or with both.”
Frederick Douglass

SPSC since its inception has not been short of critics for our approach to campaigning. We prioritise popular involvement, vigorous and angry BDS campaigning, assertive defence of our rights to organise and protest, and, on occasion, direct action against targets linked to the Israeli State, which we view as a settler-colonial project with the standard built-in potential for genocide of all settler-colonial projects and states.

Our approach has proven effective over the years. Angry Scottish protests have driven Israeli sporting teams out of Glasgow, diplomats out of Edinburgh, and fundraisers for the racist JNF underground

. Popular protests, including direct action, made Israeli State cultural ambassadors stay away, sending a strong solidarity message to Palestine. Haaretz reported that Israeli performers also grasped a key aspect of our message: "...all the artists who spoke to Haaretz said the BDS protests were aimed solely at works or troupes supported by the Israeli government, not at Israeli creators and actors specifically".

We have recently seen a significant breakthrough in divestment efforts (the ‘D’ in BDS) as well as the withdrawal from this year’s Edinburgh Festival and Fringe of the Israeli Peace (‘Shalom’) Festival. The organisers fronting for the Israeli Embassy, the Confederation of Friends of Israel in Scotland (COFIS) have failed to stage their Israeli apologetics at the 2018 Fringe, an aftershock of a large and vigorous all-day protest(1) at their August 2016 launch in Central Hall, Tollcross, a prime Fringe venue.

COFIS were told after the 2016 clash that Central Hall would not be available to them in future. Their lavish funding allowed them, however, to attempt a three-day event at the 2017 Fringe, but in a venue well away from any significant Festival traffic, Drummond High School. If the aim was to reduce the size and impact of protests it also minimised attendance and resulted in such a costly failure that they have not returned to the Edinburgh Fringe this year.

COFIS’ 2016 vow to have annual Fringe events has come up against widespread popular revulsion at Israeli barbarism channelled into collective action.

Getting rid of a state-sponsored "Israeli Peace Festival" is a clean air act at the Edinburgh Fringe given that the organisers are Trump worshippers who support every Israeli massacre of Palestinians and even discussed euthanizing Palestinians on their main Facebook page. This did not stop the leaders of the three largest Scottish political parties, Nicola Sturgeon and her Labour and Lib Dem counterparts, each issuing statements backing the "Israeli Peace Festival".

The absence of any 2018 Israeli Peace Festival is yet another success for the strategy of large angry protests against Israeli state-sponsored targets such as the sustained ten-hour demonstration that drove them out of the Central Hall in 2016. That ban led to their 2017 washout at the fortress-like venue well beyond the outer fringes of the Fringe and their absence in 2018.

This is a clear success for the Palestinian initiated BDS campaign, and a significant defeat for organised supporters of Israeli snipers and other mass murderers. It builds on a string of cultural BDS successes in Edinburgh since we started to focus on that aspect of cultural BDS in 2005.

In both 2006 and 2009 the Edinburgh International Film Festival returned sponsorship money it had accepted from the Israeli Embassy, as did other institutions under BDS pressure. With the EIFF, on both occasions the tainted money was returned to the tainted Embassy in response to huge public pressure locally, threats of an international boycott, and grass-roots agitation by supporters of Palestinian freedom that alarmed the organisers sufficiently for them to return the Israeli money, very much against their will. The efforts of Hillary Clinton in Washington and others failed to overturn that boycott victory.

Determined protests including direct action have driven the uber-Zionist Jerusalem Quartet and Israeli State-promoted Batsheva Dance group out of Scotland and, in Batsheva’s case, out of the UK never to return. The success of direct action tactics used appropriately, i.e. as part of a wider strategy, has generated sustained and sometimes sympathetic public debate over cultural boycott in the mainstream media and thus involving very large audiences.

Boycott, since its naming in 19th Century Ireland, has been a weapon, a peaceful and democratic weapon but a weapon to pressure institutions into changing behaviour they cannot abandon by their own efforts. In a time of Israeli genocidal violence our resistance must be proportionate if it is to be effective. The BDS strategy is the result of decades of complete failure of lobbying the great and the good, presenting compelling cases to elected representatives that fall on deaf or impotent ears.

A photograph of a meal is poor nutrition and discussing boycott, even adopting a policy of boycott in a time of genocidal Israeli violence, is not active boycott, i.e. exerting collective pressure to force change. The numerous BDS victories we celebrate are the fruits of active struggle and not a result of seeking the ethical transformation of those who are actively supporting or turning a blind eye to Israel’s murderous violence and a deaf ear to the cries of Palestinians who resist that monstrous State.

Inclusive, grass roots organising, involving cleaners as well as composers, can help to avoid defeats such as Reykjavik and Tricycle Theatre where top-level management was persuaded of the case for BDS and announced their commitment, before massive external pressure, including from donors, forced a retreat and apology in the absence of any mobilisation to counter it. These defeats are costly - unless we learn the lessons of how to avoid them in future.

Israel continues to massacre unarmed Palestinians, kill children with advanced drone technolgy; in response Britain is increasing arms sales to the genocidal state, including sniper rifle parts. Anger and even rage are necessary but not sufficient responses to Israel's mass murder of Palestinians; we need also to be strategic and politically clear in our efforts to deliver solidarity. If anger is a necessary fuel, a strategic approach to boycott - one that has delivered success after success - is essential for success, i.e. delivering blows to the Apartheid State that is a barrier to Palestinian freedom and a threat to all the peoples of the Middle East.

Note 1: The protest against racist murders by the Apartheid State led to the Jewish Chronicle journalist inventing “Nazi salutes [and] Sieg Heils” from the protestors (which Police Scotland are clear could not have occurred given their close monitoring of the all day protest).