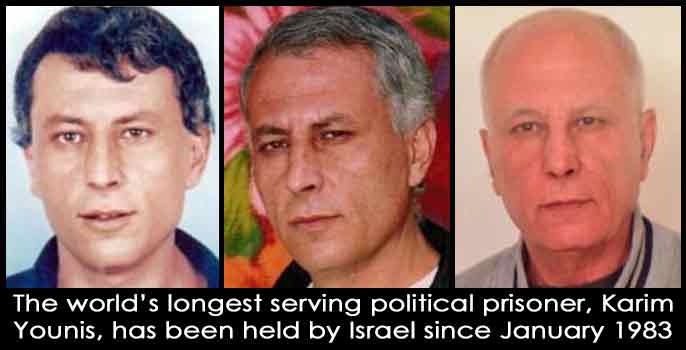 25 JUNE On this day in 2006, an Israeli soldier, Gilad Shalit, enforcing the siege of Gaza was captured by Hamas fighters in a daring cross-border raid via an underground tunnel. He was released in October 2011 as part of a prisoner exchange deal. His jailers in Gaza said their remit was to “treat enemy prisoners with dignity and respect, according to the principles of Islam, and to provide them with physical and moral sustenance, despite the enemy’s treatment of captured resistance fighters,” i.e. ill treatment and torture.


"I was allowed; television, radio, reasonable food, the fact that they did not abuse me too much.” He said he tried to maintain a regular schedule and to keep active. “I would get up at about the same time and go to sleep at the same time,” he said. “I would do the same things almost every day. From the start, I followed the dates. There wasn’t a moment that I didn’t know what day it was. ”

He said that he began to understand a little Arabic and built a kind of rapport with his guards over a shared enthusiasm for sports. “There were moments when a kind of emotion would arise, a kind of laughter,” he said, “when we watched a good game on television or a movie.” He would also play chess and dominoes with his captors, he said, saying these activities helped him “stay sane.”

Israel tortures prisoners, including children
Three human rights groups urged the international community to take action to end Israel’s torture and ill-treatment of Palestinian children, on the occasion of the International Day in Support of Victims of Torture (June 26). In a joint statement, Adalah, Al Mezan, and Physicians for Human Rights-Israel say that the Israeli authorities continue, with no accountability, to subject Palestinian prisoners and civilians from the Occupied Territory to torture and ill-treatment.

Karim Younis was seized by Israeli authorities and condemned to 40 years in prison for allegedly carrying out a 1980 attack on an Israeli soldier in the occupied Golan Heights. He is now in his 40th year of detention; Nelson Mandela, head of the military wing of the ANC, served 27 years in the South African apartheid prison system.