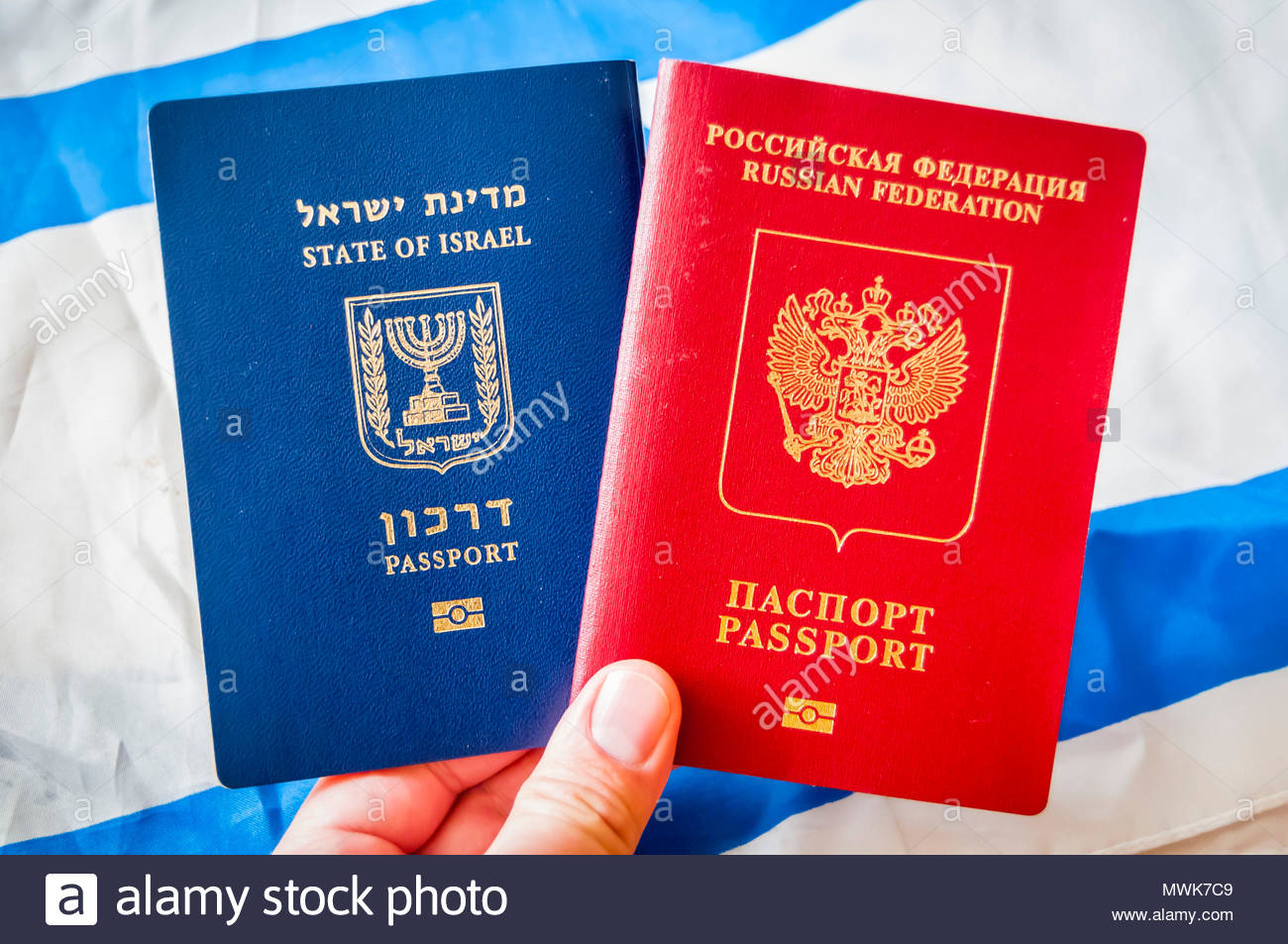 PROMINENT FIGURE URGES ALL ISRAELI TO GET SECOND PASSPORT
On this day in 2007, Avraham Burg called on all Israelis to obtain foreign citizenship if possible. Burg himself had acquired French citizenship in 2004, as part of his campaign in Israel calling "on everyone who can to obtain a foreign passport." He said in the same interview that "to define the State of Israel as a Jewish state is the key to its end”. Avraham Burg is an Israeli author, politician and businessman who has been a member of the Knesset and Chair of both the Jewish Agency and the World Zionist Organisation.

4-minute video: why do so many Israelis speak English (and other languages) like native speakers?

T T C 1 months ago 16 September
4 April 2022Eitay Mack, the lawyer representing the petitioners, alleged that “Mossad was responsible for the State of Israel’s support ...
Peter PQ 1 months ago 27 June
Egyptian billionaire spy Ashraf Marwan died under mysterious circumstances on June 27, 2007, "falling" from the balcony of his London ...
asif ch 1 months ago 25 February
I25 Feb 2021sraeli-owned cargo ship, damaged by explosions blamed on Iran, back at seaMV Helios Ray leaves Dubai port after ...
John Francus 2 months ago 26 April
https://youtu.be/82kp3Fd9Zds
Ngoc Than 2 months ago 16 March
On March 16, 1968, the US troops in Vietnam killed hundreds of unarmed Vietnamese civilians. More than 500 people were ...