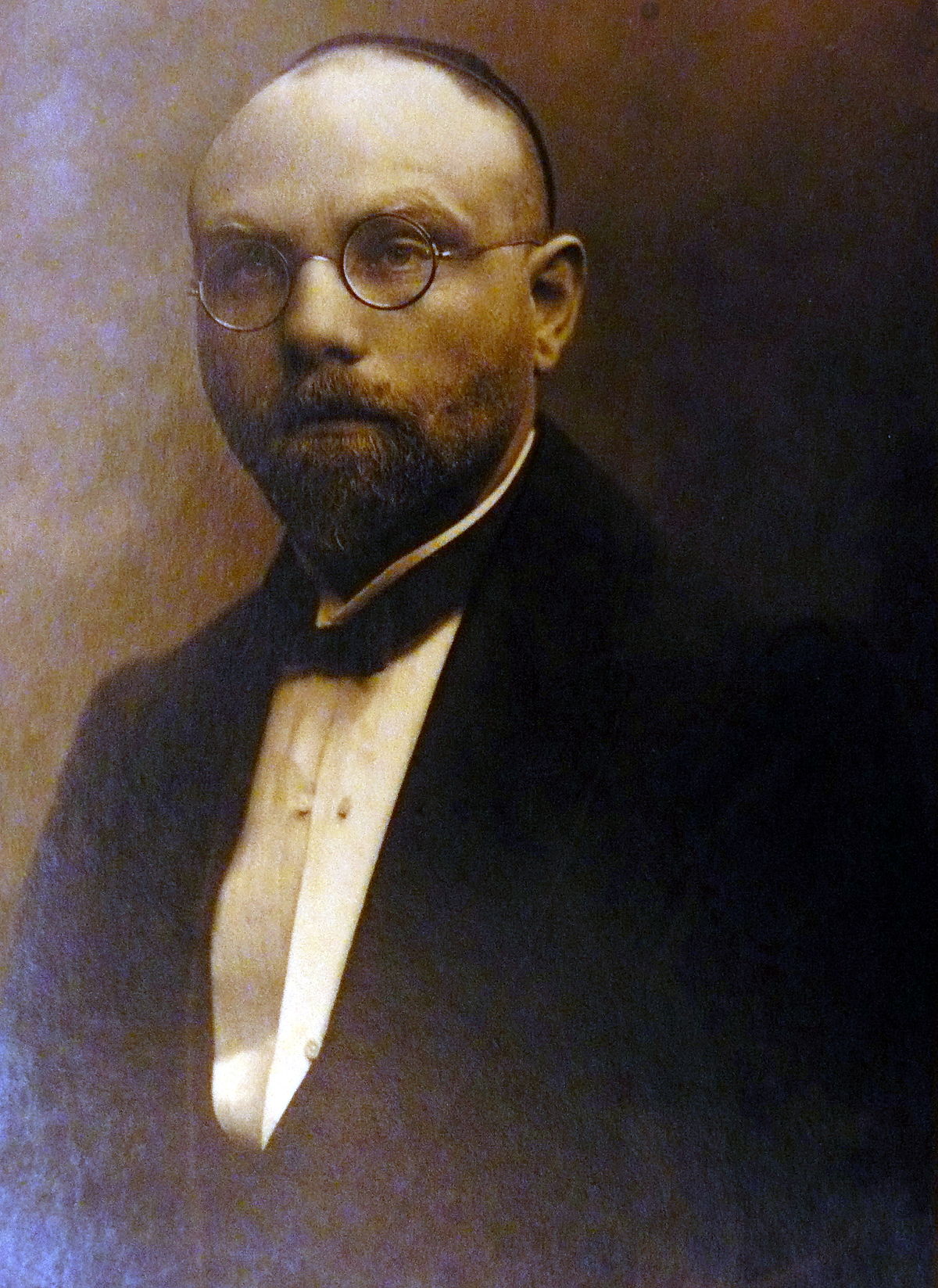 30 JUNE On this day in 1924, the first Zionist political murder targeted the spokesman for the indigenous Jewish Orthodox community of Palestine, Jacob de Haan. The Haganah killed de Haan for his opposition to the Balfour Declaration, his denunciations of the tyranny of the official Zionist movement and of their refusal to try to reach an accommodation with the native Palestinians. Priming the pump for the assassination, Haaretz had earlier called him “anti-Semitic scum” and Ben Gurion called him “a traitor”.

Video at 21.00 mins on the distinction between native Palestinian Jews and incoming Zionist colonists.

De Haan was opposed to Zionist nationalism and became an international spokesman for Orthodox Jewish sects that shared his opposition on religious grounds and sought, instead, the establishment of a multinational federation of Jews and Arabs. Towards this aim, de Haan conducted many meetings with Arab leaders, seeking to broaden their acceptance of Jewish emigration in exchange for renunciation of the Balfour Declaration.

“I have done what the Haganah decided had to be done.. And nothing was done without the order of Yitzhak Ben-Zvi (the second president of Israel 1952-1963)… I have no regrets because he wanted to destroy our whole idea of Zionism.”
Avraham Tehomi, the confessed assassin

Annie Landau, a paramount figure in Jerusalem education during the first half of the twentieth century, refused to stand for the Zionist ‘national anthem’, Hatikva, at the March 1919 inauguration of a new music school; she was vilified for the defiance. Outraged, Ha’aretz compared her to one Dr. Ya’acov Israel de Hahn, whom the newspaper called “antisemitic scum” for his criticism of Zionism, and whom Ben-Gurion denounced as a traitor. This took on more frightening significance five years later, on 30 June 1924, when de Hahn left the synagogue on Jaffo Street in Jerusalem and was shot dead—the sixth recorded Zionist assassination attempt, and the first by the Jewish Agency’s Hagana.

De Haan has subsequently been remembered as a champion of the rights of the Palestinian Arabs. De Haan primarily was an extraordinary advocate for Jerusalem's ultra-orthodox Ashkenazi community. In that capacity he embodied probably an even greater threat to the Palestinian Zionist organisation than for his standing among the Arabs. His presence challenged the fiction that Zionism was the sole representative of Jewry... He is revered by ultra orthodox jewry worldwide.
Jacob Israel de Haan in Mandate Palestine, Ludy Giebels, Jewish Historical Studies, vol 46, 2014

De Haan and Rabbi Sonnenfeld of the Palestinian Haredi community (see video)  "took an immediate liking to each other with the Dutchman becoming one of the rabbi’s most trusted advisors. He became something akin to a foreign minister for the Haredim: its representative to the outside non-Jewish world. He spoke up to the British Mandatory authorities not only on behalf of the interests of the Haredim, but also in opposition to the prevailing Zionist movement. De Haan also became a powerful journalist-advocate who wrote columns for Dutch and English newspapers which advanced ideas in direct contradiction of those of the Zionist movement.

Sonnenfeld, the author of several books on Jewish law, was known for his unyielding opposition to political Zionism and to the official rabbinical establishment of the Zionist movement, headed then by Rabbi Abraham Isaac Kook.

The Haredim opposed national sovereignty and creation of a State for religious reasons (awaiting the Messiah who would restore the Davidic monarchy).  They preferred to remain under British colonial control, believing that the Empire would afford Jews security in their homeland.  But they did not ignore the Palestinians living in their midst.  They understood that they shared the land with them and sought ways to co-exist peacefully.  This was one of the reasons Haredim opposed shoddy land deals negotiated between Ottoman absentee landlords and Zionist purchasers.  De Haan also roiled the Zionists when he pursued independent diplomacy, meeting with Arab monarchs who exercised authority (or sought to do so) in Palestine.

DeHaan...sought to unite two separate religious and ethnic groups into one united political entity that would advance the interests of both. De Haan, unlike the Zionists, did not wish to conquer or expel the Palestinians.  He sought to unite with them, or at least respectfully co-exist with them.

One of the major goals of the Agudah was to roll back the Balfour Declaration which, in 1917, had declared the goal of the British Empire to establish a “national home” for the Jewish people. De Haan’s vision was altogether different: he saw the Jews of Palestine living together with their Palestinian neighbors in relative harmony."