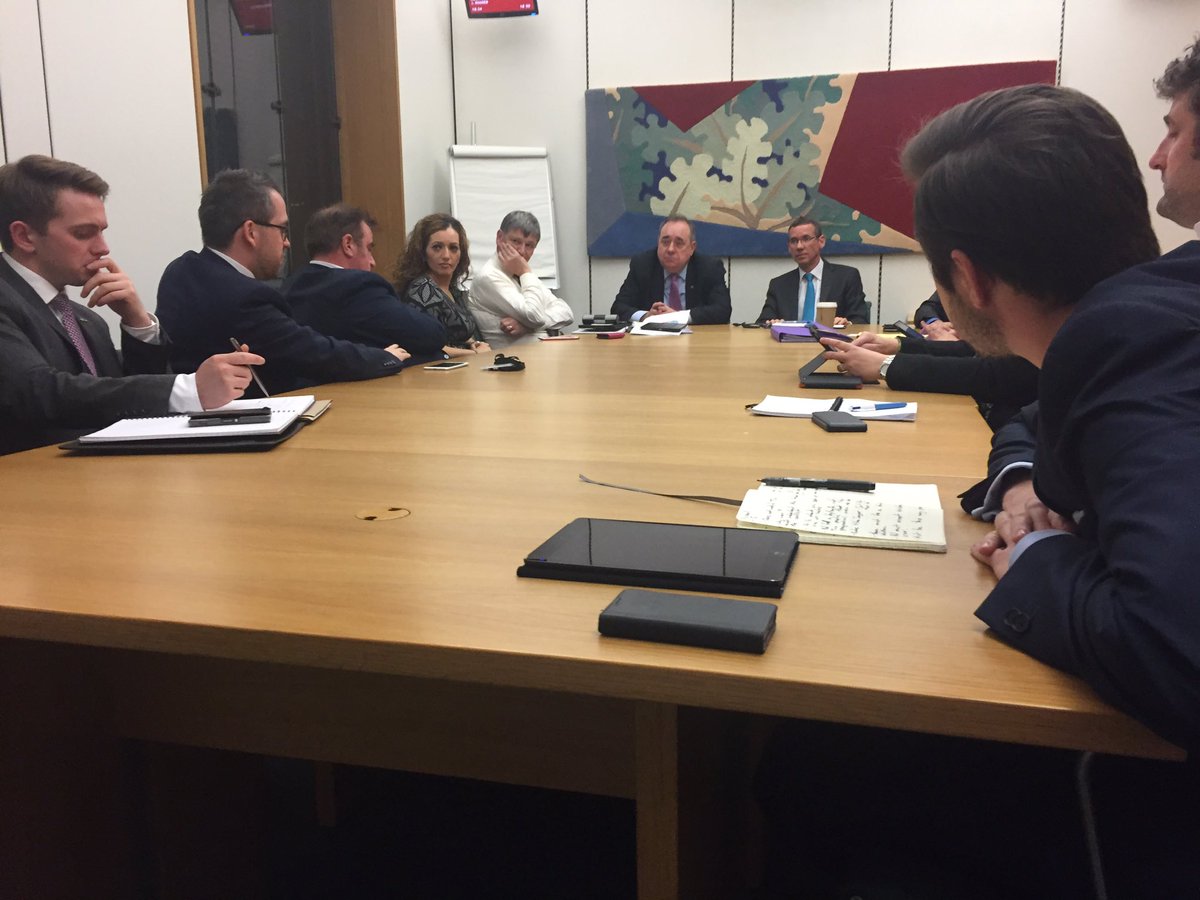 Israeli government efforts to 'neutralise' and 'take down' critics have been revealed thanks to an al Jazeera undercover investigation.  Shai Masot, a sernior Israeli Embassy official, is a former major in the Israeli navy and works for Israel's Ministry of Strategic Affairs, set up by Netanyahu to conduct a secret war against the boycott, divestment and sanctions (BDS) movement.

The video released yesterday shows Masot in conversation with Maria Strizzolo, senior aide to Education Minister Robert Halfon, who claims that their conversation was “light, tongue-in-cheek and gossipy” between friends. She does not explain why a member of Labour Friends of Israel (actually an undercover reporter) attended the meeting at the luxurious Aubaine restaurant across the road from the Israeli Embassy. On behalf of the Israeli Embassy, Masot offered the undercover reporter a job to help combat the Boycott, Divestment and Sanctions (BDS) campaign in Britain.

"No doubt all political parties have been targeted by the Israeli government, last year we saw the witch-hunt in the Labour Party led by many Labour Friends of Israel activists.  We also know they have initiated a campaign to influence the SNP and Scottish civil society.  I spoke briefly with Shai Masot at SPSC's exhibition stand at the SNP conference."

The Al Jazeera report, due to start airing next week, will no doubt reveal more of the efforts of the Israeli government to work through various pro-Israel organisations to 'neutralise' opposition to Israeli actions against the Palestinians.

Any sting operation such as this strongly suggests a wider problem, and an Israeli Embassy intelligence effort to smear and 'take down' British political figures merits further investigation. It is worrying that the UK Government has declared the matter closed on the sole grounds that the Israeli Ambassador has apologised. Masot and other diplomats involved should be expelled and Strizzoli, who had no alternative but to resign after being caught red-handed, should be investigated for possible criminal activity

6. Has the Tory government authorised Israeli ‘black-ops’ in Britain?
https://www.middleeastmonitor.com/20160910-has-the-tory-government-authorised-israeli-black-ops-in-britain/