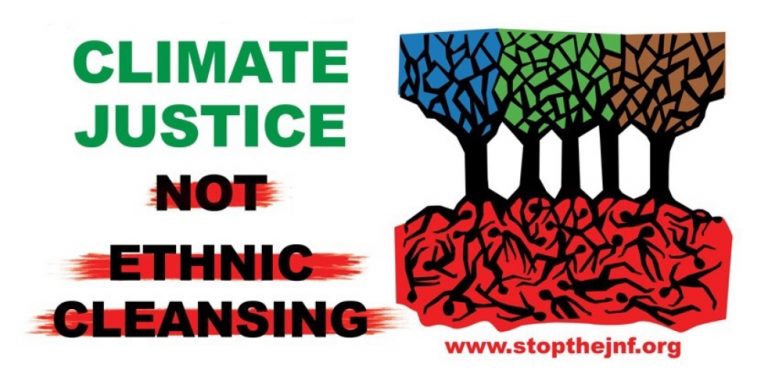 strong Israeli delegation is coming to the UN Climate Change Summit in Glasgow, bigger than any other delegation except the US. At the same time Israel and the UK cooperate to prevent some Palestinian NGOs  sending representatives to Glasgow. This from a country that has burned and destroyed over a million Palestinian olive trees, pumps settler sewage onto Palestinian farms, releases dangerous gasses from factories on days when the wind blows into Palestine and Jordan and not Israel. And uses Palestinians as guinea pigs to perfect its arms for sale at a premium on the world weapons markets.

Leading the Apartheid Israel delegation will be Prime Minister Naftali Bennet, who is on record boasting: 'I've killed lots of Arabs in my life and there's no problem with that'.

While Israel works through it's UK and Scottish agents to silence pro-Palestine voices, while it continues its mass killings, collective punishments, torture and imprisonment without trial, no Israeli Government delegation should be welcomed anywhere. 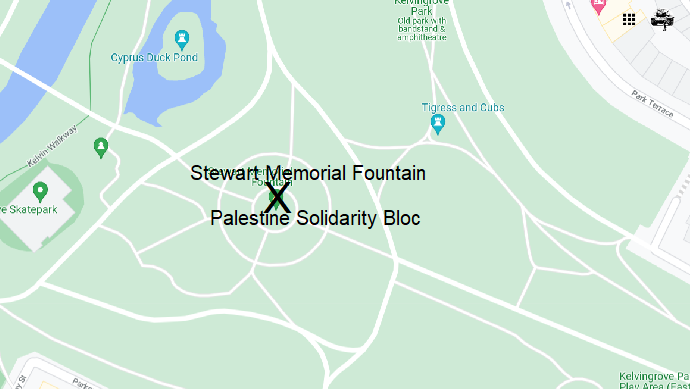 Palestinians, along with indigenous people worldwide, are suffering the worst effects of climate change. Europe’s fossil fuel supplies are becoming dependent on Israel’s apartheid state. Water shortages and destruction of Palestinian sustainable agriculture are the combined result of climate change and Israeli colonisation.

Apartheid Israel boasts of sending its biggest ever delegation to Glasgow for the climate summit whilst banning Palestinian civil society groups working for food security and children’s rights. Palestinian activists are prevented from coming to Glasgow by the UK’s collusion in Israeli apartheid.
The Jewish National Fund celebrates 120 years of ethnic cleansing and comes to COP26 to greenwash its crimes.
We say: stop the racist Jewish National Fund.
Share the Fb event page https://www.facebook.com/events/262106995718128