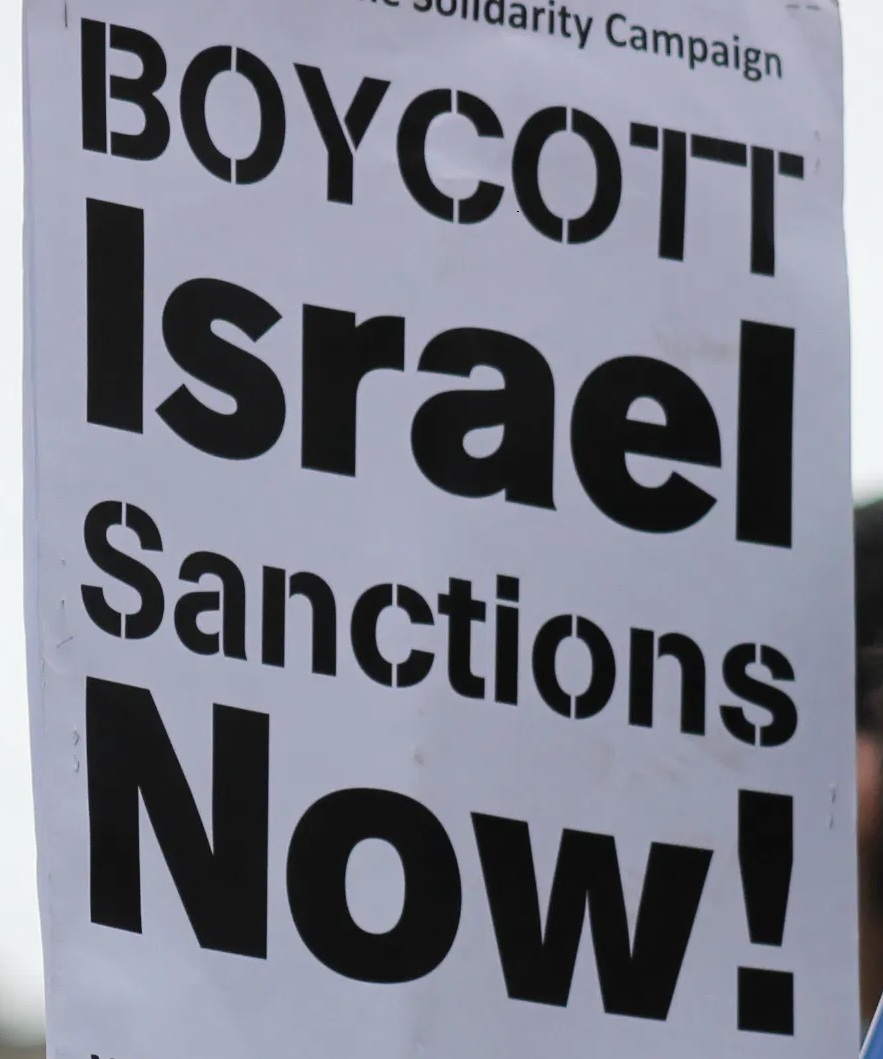 As representatives of Scottish civil society, we are extremely concerned for the fate of the Palestinian people who have suffered under Israeli occupation, settler colonialism and apartheid for decades. Despite the numerous declarations and resolutions of international bodies such as the United Nations which uphold Palestinian rights including the right of return to their homes and properties from which they have been displaced, no concrete actions have been taken to ensure the state of Israel ends its violations of Palestinian rights.

Instead we witness silence and ever-increasing complicity from our governments, institutions and corporations. In Scotland, our local authority pension funds continue to invest in some companies that arm Israel and in others those that directly sustain Israel’s illegal occupation, such as Bank Hapoalim. Meanwhile, our governments and senior politicians join with coordinated attempts to silence campaigners who are responding to the call from Palestinian workers and organisations from across civil society to boycott, divest from and sanction (BDS) the State of Israel and companies that are profiting from its breaches in international law.

We expect to hear shortly whether the Israeli government will announce the formal annexation of the occupied Palestinian territories. There has been widespread condemnation of annexation plans from across the political spectrum and from UN experts. We fully endorse the call from Palestinian civil society on all States, to stop the illegal annexation and to comply with their international obligation to cooperate to end grave violations of international law ‘by adopting effective countermeasures, including sanctions, to end Israel’s unlawful acquisition of Palestinian territory through use of force, its regime of apartheid, and its denial of our inalienable right to self-determination’.

Whether the annexation goes ahead or not, we know that the Israeli government has no regard for international law; their contempt for Palestinian rights illustrated by their appointment of Tzipi Hotovely as Israel’s next UK ambassador, an extremist who said ‘there is no Palestinian people’ and who is currently the Israeli Government minister responsible for Israel’s illegal settlements.

As we approach the 15th anniversary of the BDS Call on 9 July, we take inspiration from the Black Lives Matter movement, whose founders have made Palestine a core component of their struggle against racism. The cold-blooded killing of George Floyd has led to widespread calls for action to finally acknowledge and root out institutional and state racism. We believe that this effort must be sincere and consistent which means that we also finally confront and help bring to an end the state racism and apartheid structures of the State of Israel. To this end, we reiterate our endorsement of the Palestinian BDS Call for non-violent punitive measures: encourage Scottish cultural and sporting bodies to boycott representatives of the state of Israel; urge action from Scottish pension funds to divest from companies that are helping to sustain state racism and apartheid in Israel-Palestine; and call for our governments to end their arms trade with Israel and to place sanctions on Israel.

Israel’s next UK ambassador is a settler extremist, 12 June 2020, https://electronicintifada.net/blogs/asa-winstanley/israels-next-uk-ambassador-settler-extremist