Why is Israel excluded from this international poll? 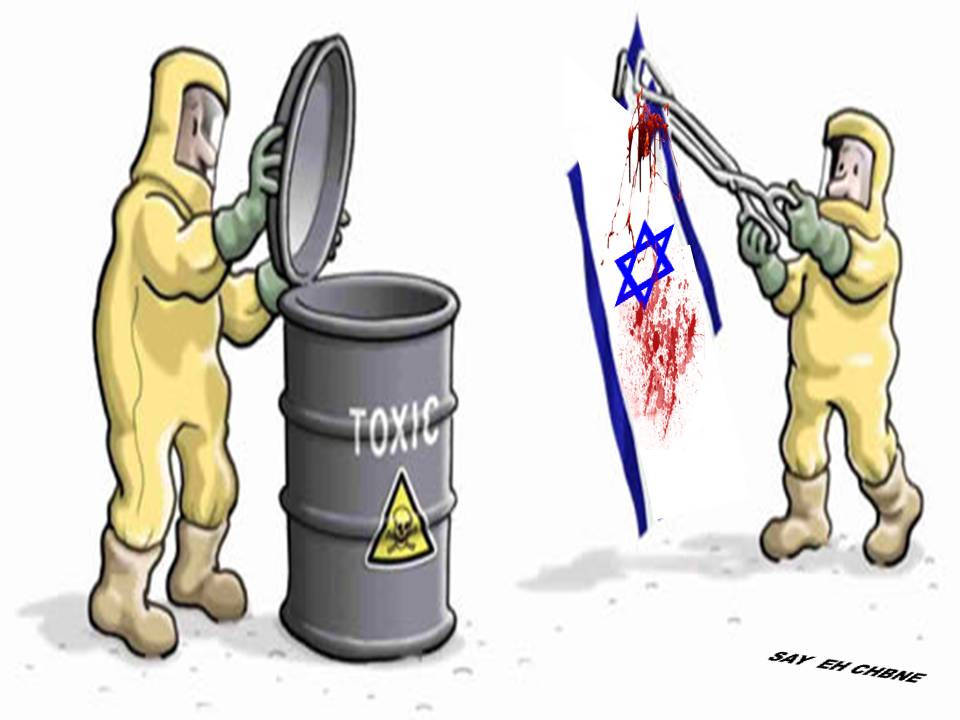 "Israel has remained at or near the very bottom of every NBI poll. It is excluded to spare it the ignominy, to avoid rubbing its Jewish supremacist nose publicly and repeatedly in such painful international opinion. This unchanging reality should frame the BDS campaigning of every supporter of Palestinian freedom. It explains why juries - and even judges - consistently back Palestine campaigners who find themselves wrongly charged following BDS campaigning."

The last report of the Anholt Ipsos Nation Brands Index (NBI) was published in November 2020, examining the images of 50 nations through online interviews with 20,000 adults aged 18 and over, in 20 core panel countries. The NBI looks at each nation’s reputation along six dimensions of national competence: Exports, Governance, Culture, People, Tourism, Immigration and Investment. The Scottish Government attaches some considerable importance to the NBI findings for both political and economic reasons, e.g. making the country attractive to tourism and foreign investment. (The poll seems to be accurate - it finds that Scots have a very high opinion of themselves.)

Israel is excluded this year from the 50-country list as it has been for some time. Nevertheless the Apartheid State is not demanding entry to this international activity, in contrast to its shrill insistence on being allowed to join numerous international sports competitions, song contests and more. Why are we spared the usual claim of "Anti-Semitism!" that usually follows Israel's exclusions?

The reason is simple; the Palestinian people in their struggles against the racist regime have absorbed savage cruelty from the Israeli occupation and kept on resisting. Despite having no powerful media  promoting their case, in fact usually being demonised by main stream Western media, Palestinian confrontations with military occupiers have revealed a systemic brutality - random killings, widespread torture, house demolitions - and reduced Israel to polecat status in world public opinion. This is a massive achievement, dearly bought, and is very good news for the international BDS movement.

“A strong national brand helps to attract investment, talent, consumers and tourists, and enhances the country’s cultural and political influence. It’s virtually impossible for countries to compete today without one....It is harder for Israeli citizens to work abroad or to get students or other talented people to come to Israel. Having a weak or negative brand image is incredibly important to every country". In Israel's case, for example, the respondents placed it last on the list of countries they would want to visit or whom they regarded as having a cultural heritage, Anholt said. To the question of how willing people would be to live and work in the country, Israel ranked last

As far back as 2006, Business Wire reported NBI findings that year in an article 'Worst Brand in the World'.

"Israel’s brand is by a considerable margin the most negative we have ever measured in the NBI, and comes bottom of the ranking on almost every question. Israel came last of 36 countries in every area by a long margin. There is, for example, nowhere respondents would like to visit less than Israel”.

AS FOR “rebranding” – which means changing the subject from “the conflict” to all the cool and groovy things about Israel – this is insipid. This is an insult to people’s intelligence. It’s an attempt to airbrush certain little details – specifically, endless war and hatred – out of the Israeli picture in the belief that people are too dumb to notice, and that they will begin associating Israel not with war and hatred, but with dancing in Tel Aviv and hi-tech in Herzliya Pituah.

Israel has remained at or near the very bottom of every NBI poll. It is excluded to spare it the ignominy, to avoid rubbing its Jewish supremacist nose publicly and repeatedly in such painful international opinion. This unchanging reality should frame the BDS campaigning of every supporter of Palestinian freedom. It explains why juries - and even judges - consistently back Palestine campaigners who find themselves wrongly charged following BDS campaigning.