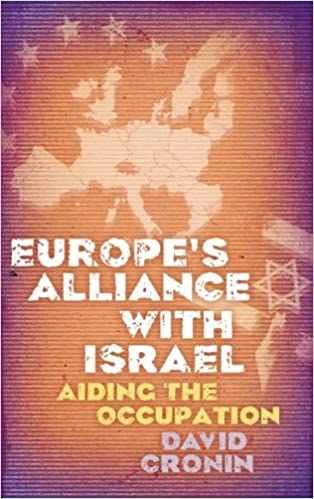 On this day in 2016, Israel was elected to chair the UN Sixth Committee, known as the “Legal Committee.”  It oversees issues related to international law, including human rights issues and issues of decolonization. Israel’s ambassador to the UN, Danny Danon remarked, “I am proud to be the first Israeli elected to this position…Israel is a world leader in international law and in fighting terrorism…We are pleased to have the opportunity to share our knowledge with the countries of the world.”

Israel's UN ambassador hailed a ‘historic achievement for the State of Israel. We broke the glass ceiling: Despite the opposition of many countries, including Iran and others that tried to prevent the vote, we managed to be elected for the first time to head a committee at the UN”.

“One of Ambassador Danon’s first tasks in his new position will be to further the Comprehensive Convention on International Terrorism,” the Israeli delegation to the UN in New York said in a press release.

“Israel is a world leader in international law and in fighting terrorism. We are pleased to have the opportunity to share our knowledge with the countries of the world,” Danon said.

Israel will be chair of General Assembly’s legal panel, which deals with counter-terrorism.

Most of the countries of Europe voted for Israel to chair the Sixth Committee over Sweden. Israel was admitted in to the Western Europe and Others Group at the UN. Tellingly, Israel together with Australia and New Zealand, all with a history of settler-colonialism and White supremacy and Israel with a current regime of that type, are included with Western Europe at the UN. WEOG put forward Israel as a candidate and it received a comfortable majority of votes  - 109 out of 175 valid votes cast in the 193-nation assembly. Sweden was runner-up with 10 votes. Normally committee heads are elected by consensus without a vote.

Opponents to the Israeli candidacy called for a vote, prompting a sharp reaction from the deputy US ambassador to the UN, David Pressman.  “We need a United Nations that includes Israel, that brings Israel closer, not one that systematically pushes Israel away,” he added.Israel was originally part of the Asia-Pacific Group along with other Middle Eastern and Asian nations, the majority of which are cool or openly hostile toward the Israeli state. Its transfer to WEOG gave it a chance to get elected to leadership posts and play a more active role at the UN