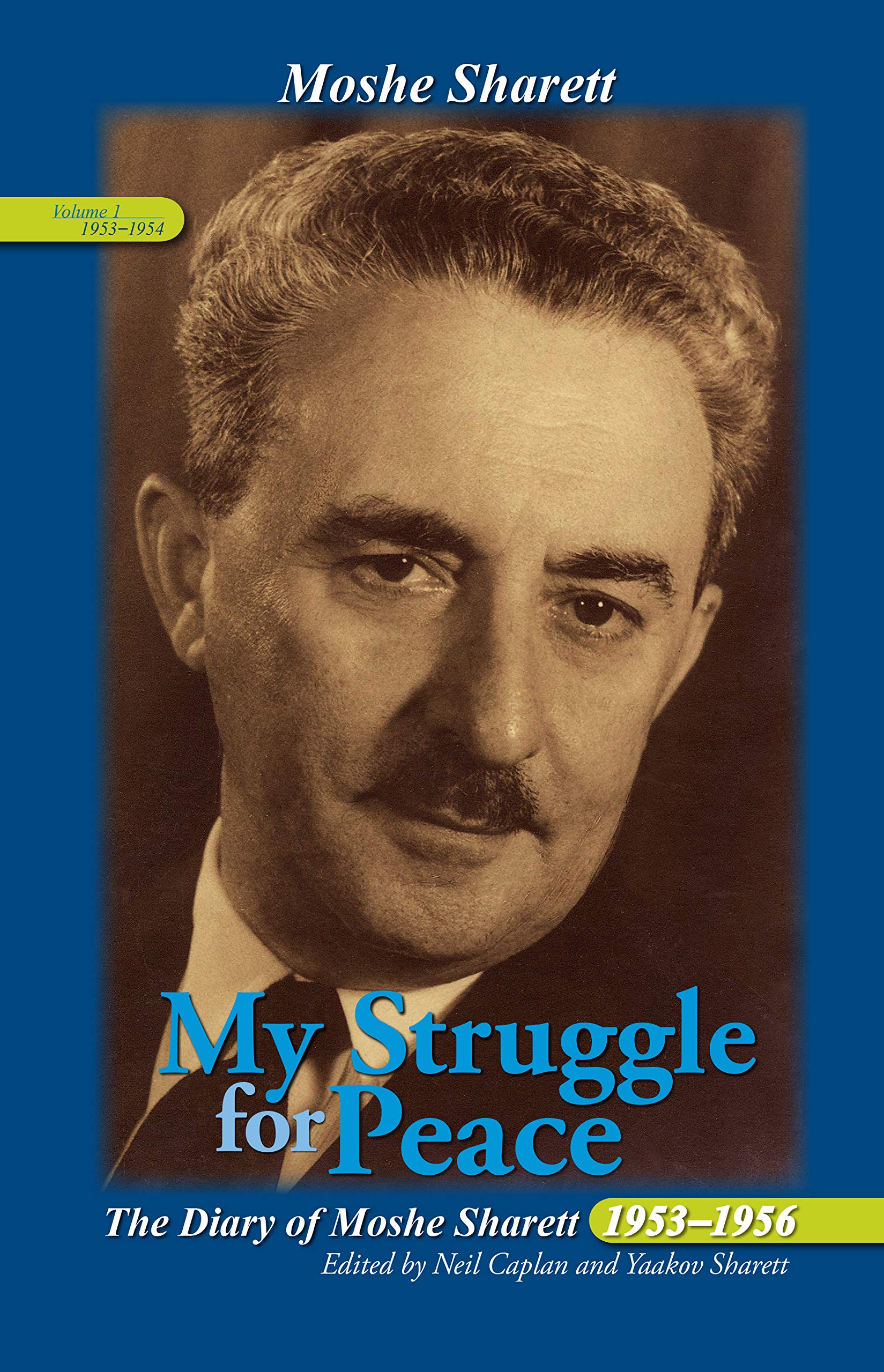 On this day in 1948, future Prime Minister Sharett exulted to WZO head Goldman on Israel’s successful ethnic cleansing: "the most spectacular event in the contemporary history of Palestine...is the wholesale evacuation of its Arab population...The opportunities opened up by the present reality for a lasting and radical solution of the most vexing problem of the Jewish state, are so far-reaching, as to take one's breath away. The reversion to the status quo ante is unthinkable", i.e. the refugees would not be allowed to return.

A few days earlier Sharett had insisted on the refugees issue: "We must not be understood to say that once the war is over they can return."

Sharettt had a reputation as a Zionist 'dove' but he was a militant Zionist, ready to use violence to expel the native Palestinians if diplomacy proved unsuccessful. As early as 1914 he wrote candidly:

"We have forgotten that we have not come to an empty land to inherit it, but we have come to conquer a country from people inhabiting it, that governs it by the virtue of its language and savage culture...Recently there has been appearing in our newspapers the clarification about "the mutual misunderstanding" between us and the Arabs, about "common interests" [and] about "the possibility of unity and peace between two fraternal peoples."...[But] we must not allow ourselves to be deluded by such illusive hopes...for if we cease to look upon our land, the Land of Israel, as ours alone and we allow a partner into our estate- all content and meaning will be lost to our enterprise."

[T]he Israeli right and left are united by the question of what to do with the Palestinians. Yes, the answers differ. But that the very existence of the Palestinian people is a problem at all for the Jewish state is a belief shared by so-called hawks and doves alike.  Today, there are some Israeli politicians who wish to formally annex all or some of the West Bank. Then there are those like present Zionist Union member Tzipi Livni, who, on his passing, declared that “Shimon Peres was my teacher". She has urged  “partition” of the land as a solution to the problem of what to do with the Palestinians.

The journey that several Israeli politicians are perceived to have travelled – Yitzhak Rabin, Shimon Peres, even Ariel Sharon – is one of strategy, not ideology. Ultimately, none has seen the Palestinians as equal human beings. Instead they have been a problem for the Zionist project.

There were differences between Sharett and the hawks in the Israeli regime.
Israeli paratroops under Ariel Sharon attacked the Palestinian village of Qibya in 1953 explicitly to bring about the “total destruction of the village and maximum harm to the villagers, again forcing them to flee”. During the attack forty-five houses were blown up, and sixty-nine villagers were killed. All the victims were civilians, three-quarters of them women and children.
Sharett opposed the "monstrous bloodshed" and wrote in his diary:
"BG [Israeli Prime Minister Ben Gurion] strongly insisted on not admitting the army’s responsibility for the action. Border area inhabitants, whose patience in the face of unceasing m urder had been exhausted, had taken the law into their own hands in retribution. All of the frontier settlements were, after all, rich in arms and many of the settlers are ex-soldiers. Is it any wonder they had arisen and done what they did? I said that no one in the world would believe us and that we were showing ourselves as prevaricators and deceivers. But I could not seriously demand a statement that the IDF had done the deed, for such a statementwould in no way allow any self-condemnation and would have only shown our defiant support of this monstrous bloodshed."
Sharett kept those criticisms inside the cabinet, however, and insisted that the Israelis "must meet this new trial neither defensively nor apologetically, but in a spirit of rebuke and onthe offensive...I am completely engrossed in justifying an action to which I objected from the start and which infuriated me, heart and soul, after the deed was done."