On this day in 1929, bloody week-long inter-communal riots erupted in Palestine, with 133 Jews and 116 Palestinians killed. “Hundreds of Jews were saved by their more benevolent Arab neighbours, who offered them sanctuary from the mob by hiding them in their own houses.” A UK enquiry concluded “The fundamental cause is the...fear of the Arabs that by Jewish immigration and land purchases they may be deprived of their livelihood and in time pass under the political domination of the Jews”.

What distinguishes Zionism from other colonial movements is the relationship between the settlers and the people to be conquered. The avowed purpose of the Zionist movement was not merely to exploit the Palestinian people but to disperse and dispossess them. The intent was to replace the indigenous population with a new settler community, to eradicate the farmers, artisans and town-dwellers of Palestine and substitute an entirely new workforce composed of the settler population.

Walter Laqueur acknowledges in his History of Zionism that, “A D Gordon and his comrades wanted every tree and every bush to be planted by Jewish ’pioneers’.” Gordon coined the slogan “conquest of labor” [Kibbush avodah]. He called upon Jewish capitalists, and the Rothschild plantation managers, who had obtained land from absentee Turkish landlords over the heads of the Palestinian people, “to hire Jews and only Jews”. He organized boycotts of any Zionist enterprise which failed to employ Jews exclusively, and prepared strikes against the Rothschild colonists, who allowed Arab peasants to sharecrop or to work, even as cheap labor.

Thus, the “Labor Zionists” employed the methods of the workers’ movement to prevent the use of Arab labor; their objective was not exploitation but usurpation. Ralph Schoenman's

The UK Shaw Commission of enquiry into the riots reported:

"The fundamental cause, without which in our opinion disturbances either would not occurred or would have been little more than a local riot, is the Arab feeling of animosity and hostility towards the Jews consequent upon the disappointment of their political and national aspirations and fear for their economic future...The feeling as it exists today is based on the twofold fear of the Arabs that by Jewish immigration and land purchases they may be deprived of their livelihood and in time pass under the political domination of the Jews."

The Shaw Commission findings led to another enquiry, the "Report on Immigration, Land Settlement and Development" by Sir John Hope Simpson, which pointed out the disturbing activities of the Jewish National Fund (JNF) in dispossessing Palestinian labourers:released on October 21, 1930. The report recommended limiting Jewish immigration based on the economic absorptive capacity of Palestine and pointed to

"Actually the result of the purchase of land in Palestine by the Jewish National Fund has been that land became extra territorial. It ceases to be land from which the Arab can gain any advantage either now or at any time in the future. Not only can he never hope to lease or cultivate it, but, by the stringent provisions of the lease of the Jewish National Fund, he is deprived forever from employment on the land...

"It is impossible to view with equanimity the extension of an enclave in Palestine from which the Arabs are excluded. The Arab population already regards the transfer of lands to Zionist hands with dismay and alarm. These cannot be dismissed as baseless in light of the Zionist policy described above."

Hope-Simpson pointed out that Zionist Jewish-only labour policy extended to all Jewish enterprises such that displaced Arab farmers could not find non-agricultural employment. "There can be no doubt that there is at present time serious unemployment among Arab craftsmen and among Arab laborers...Arab unemployment is serious and general."

10-minute video of Palestine in the 1920s. The world the Zionist movement destroyed. 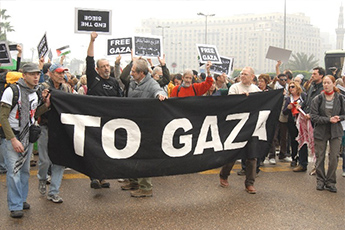 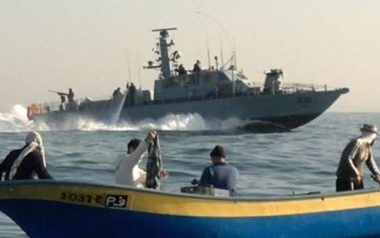 On this day in 2012, the Israeli Defence 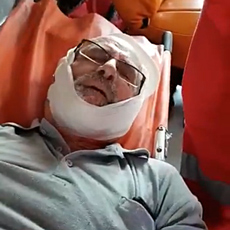 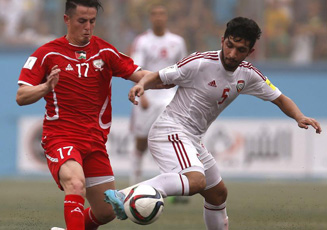 On this day in 2019, the national teams of Saudi 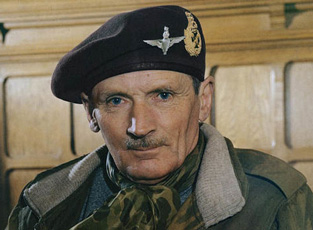 On this day in 1938, a local Anglican clergyman 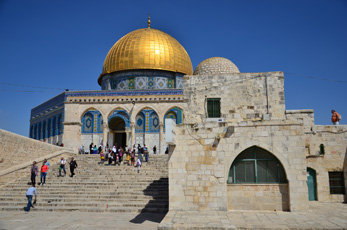 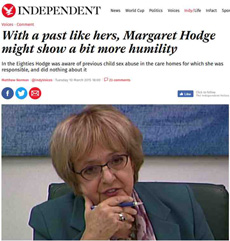 On this day in 2018, Labour MP Margaret Hodge was 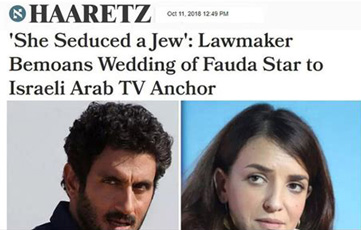 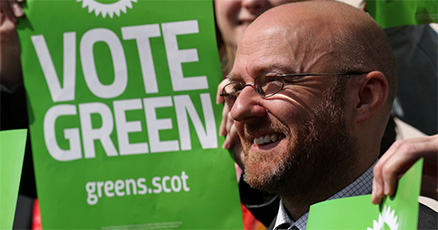 On this day in 2016, the Scottish Green Party 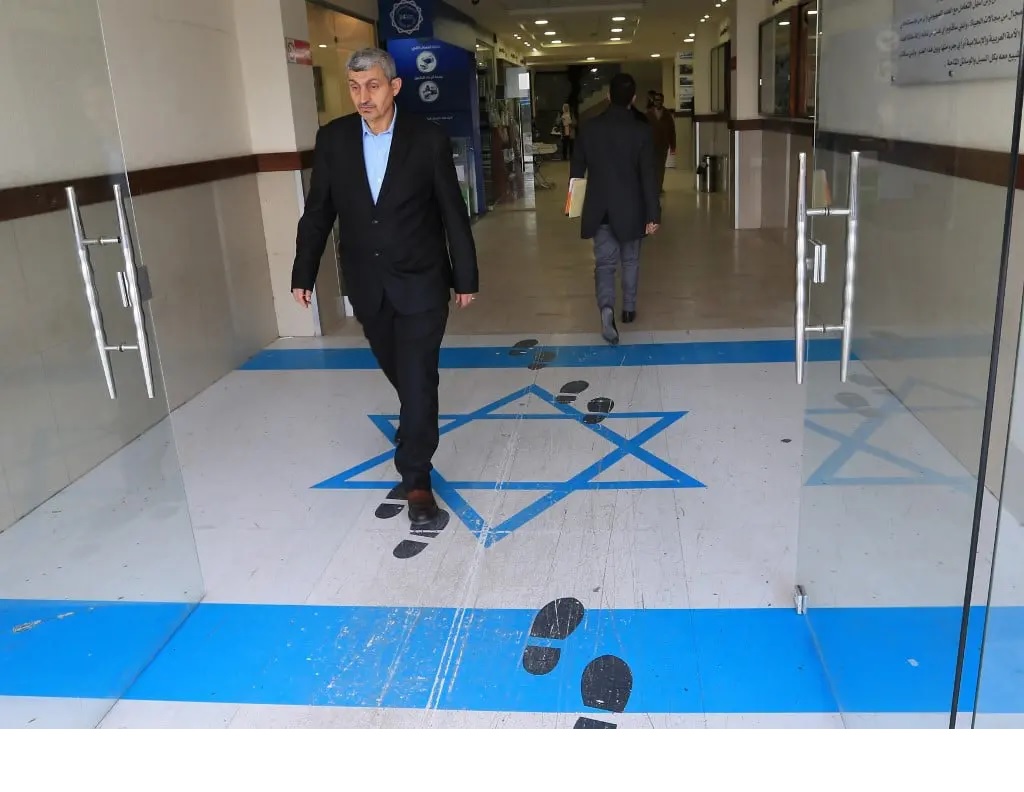 On this day in 1956 an Israeli battalion-sized

On this day in 2003 the European Union conducted 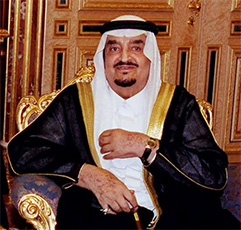 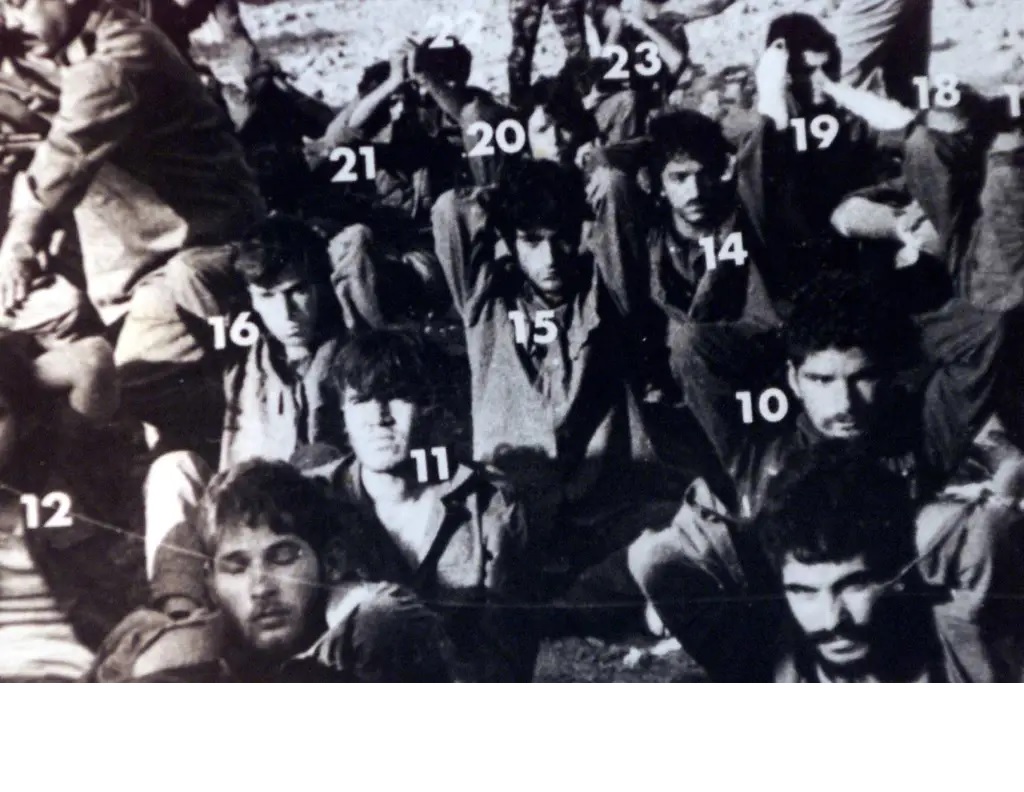 On this day in 1973, Syria and Egypt launched a 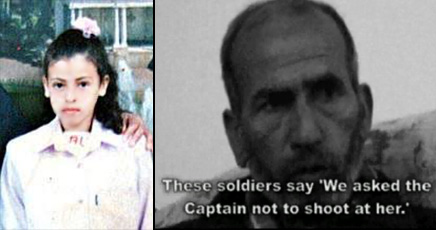 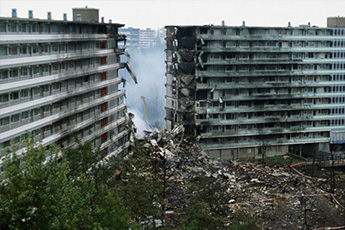 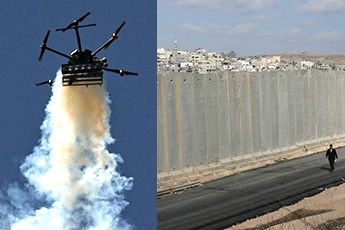 On this day in 2012, Israeli Army Brigadier 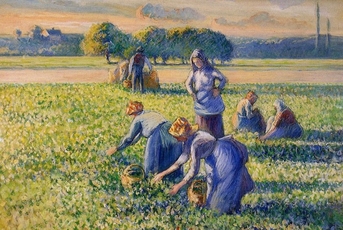 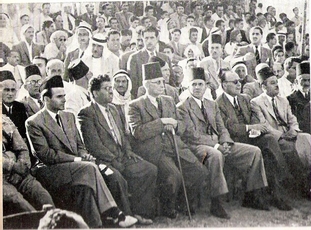 On this day in 1937, the British authorities 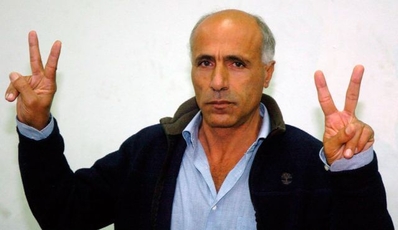 On this day in 1986, Mordechai Vanunu was 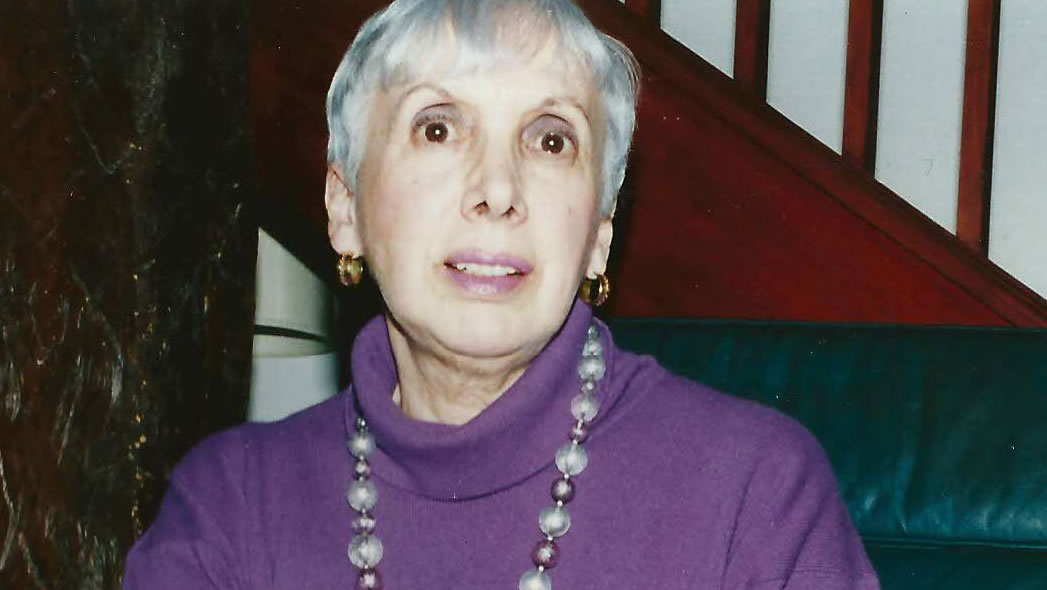 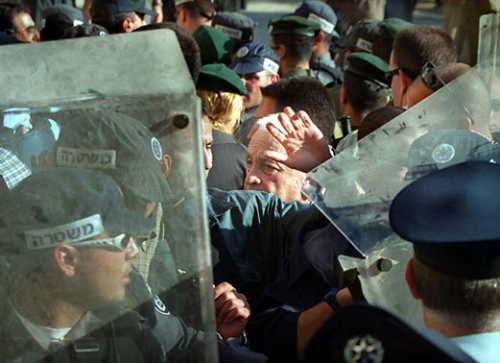 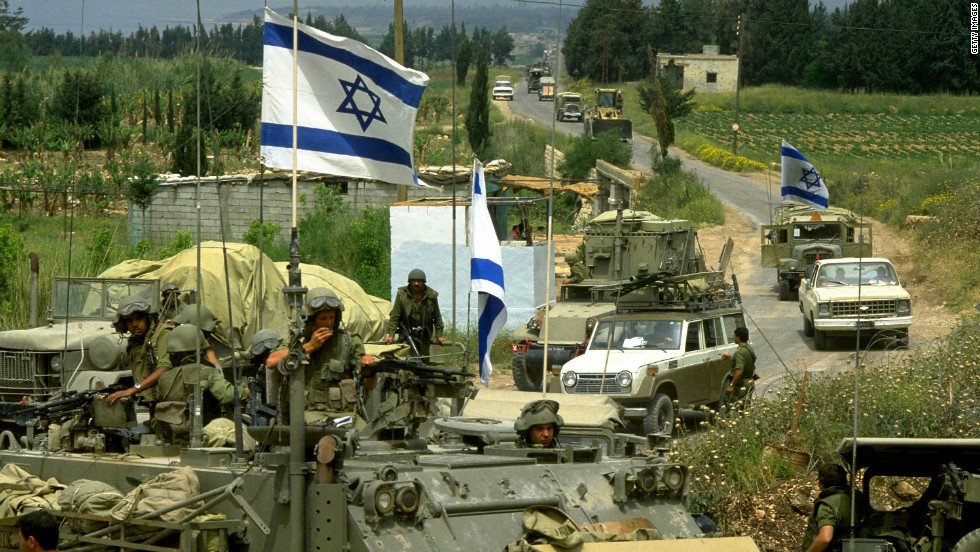 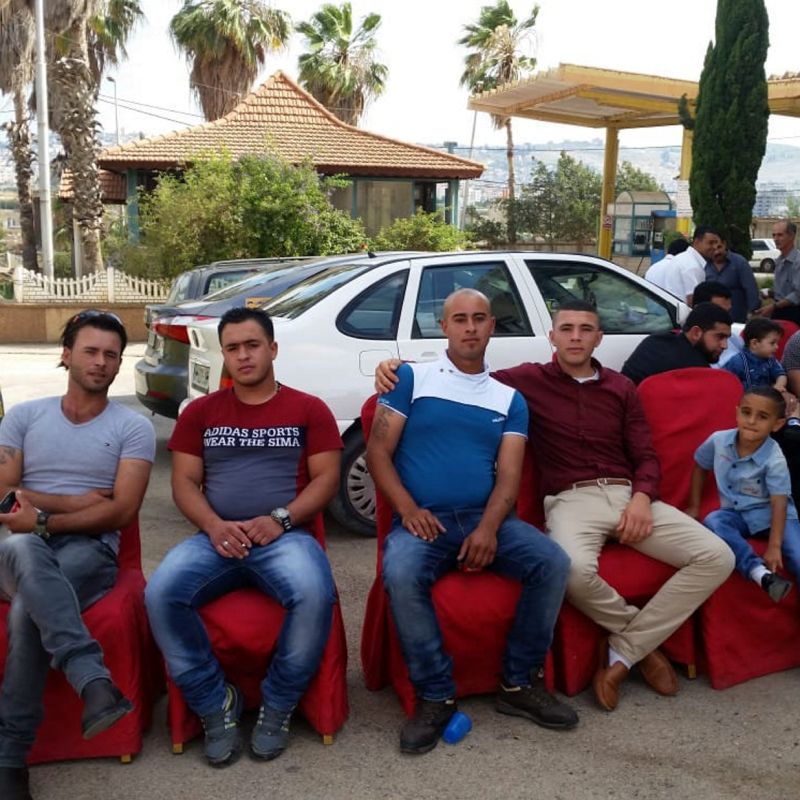 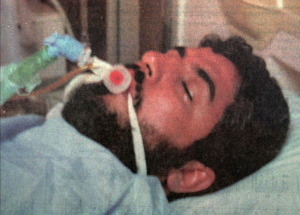 On this day in 1997, Israeli killers acting on orders 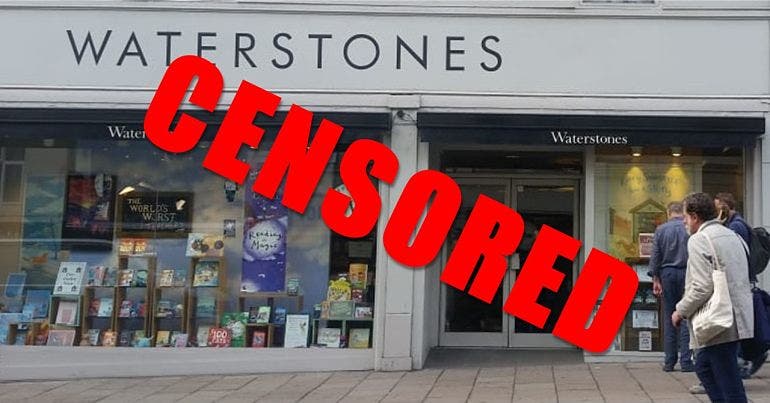 On this day in 2019, Brighton Waterstones 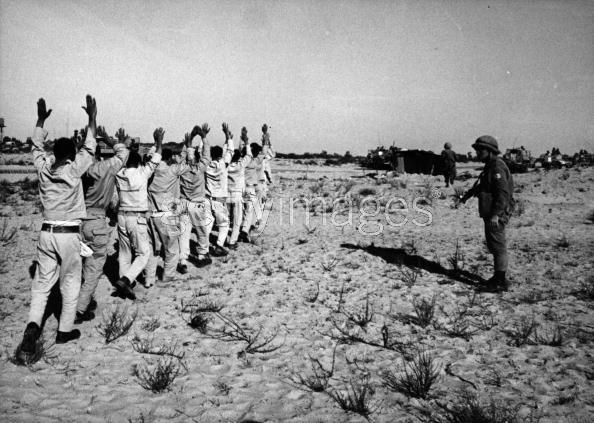 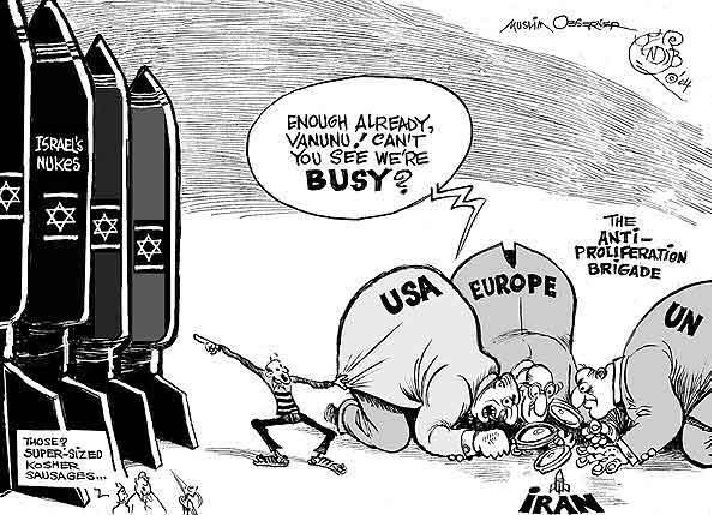 On this day in 2012, the Israeli Defence Ministry was forced to release their precise

Margaret kanaan 1 months ago Bannockburn of all places the site of a shameful surrender
Dear Mr Napier. Thank you so much for the information made available. I use it on my page and I share it with those interested and supportive of the plight of the Palestinians.  Much appreciated effort for this task

Nas 1 months ago Bannockburn of all places the site of a shameful surrender
I learn from my British friends that @N_T_S has a constitutional obligation not to engage in any politics as this is against its CHARITABLE status!

Nothing to do with Israel or Palestine - just not appropriate for this organisation.

Annie O'Gara 1 months ago Bannockburn of all places the site of a shameful surrender
National Trust Scotland would be incapable of identifying any false statement in Emily's writing, which is actually very carefully and cautiously judged. Many children are shy of putting forward their views; Emily and her friends should be celebrated for developing their self-confidence and ability to play a role in the life of their nation by contributing their considered opinions. The NT Scotland should hang its head in shame at this anti-democratic attempt to silence the children.

Jeff McDermott 1 months ago Bannockburn of all places the site of a shameful surrender
Why  are  they removing historic facts?
How can history be anti semitic?