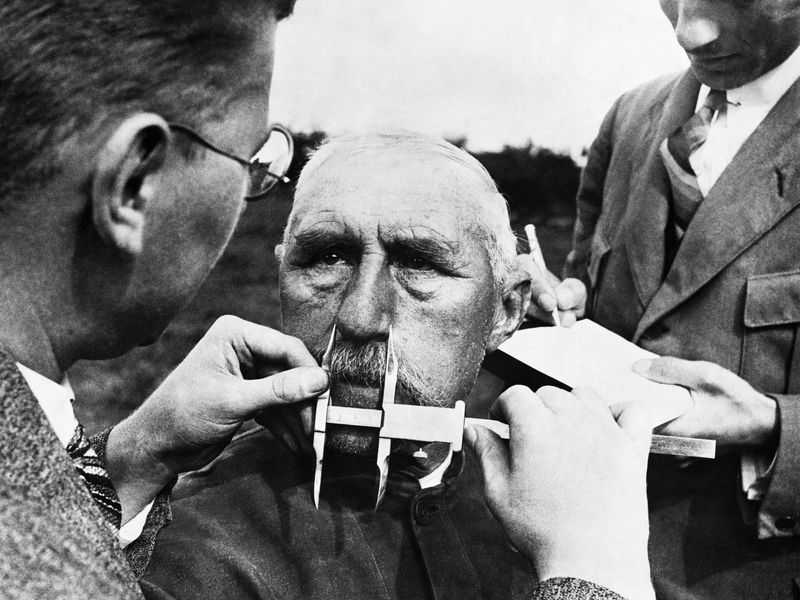 On this day in 2016, the Pew Research Centre reported that almost half of Israeli Jews “say Arabs should be expelled or transferred from Israel” and 20% of Jewish adults “strongly agree with this position". The 48% made no distinction between Palestinian Arabs of the West Bank and citizens of Israel. Almost 80% of Israeli Jews say they believe Jews should get preferential treatment compared to Arabs. Support for the two-state solution among Palestinian citizens of Israel has plummeted.

Israel is not only the world’s most racist state it is a nation of murderers, says Tony Greenstein.

The Zionist dream was always to create a nation like all other nations. They succeeded only too well. The settler nation that they created is the most right-wing and racist of any nation on Earth...

Israel’s attractions to the alt-Right is that it is an ethno-nationalist state. Which is why the neo-Nazi founder of the alt-Right Richard Spencer described himself as a White Zionist and supported Israel’s Jewish Nation State Law.

Popular racism is fanned and validated by elite, institutional racism in which calling Palestinians animals is unremarkable. See Absolute racism: a prerequisite for becoming prime minister of Israel

"Racism in the upper echelon of the Israeli government is a norm, however, embedded just as well deep within its institutional policies, the media, immigration rights, housing and legal policies. In fact, it all goes back to the time Israel was founded.

"David Ben-Gurion, before becoming Israel’s very first prime minister was a member of Haganah, a Jewish paramilitary group which played a key role in the ethnic cleansing of an estimated 750,000 Palestinians from their homeland in during the 1948 war. Yet, he was elected not once but twice into office.

"Menachem Begin, once described by Albert Einstein as a terrorist, was behind the July 1946 bombing of the King David Hotel, killing 91 people including 28 British citizens. Three decades later he was elected prime minister. Another former prime minister Yitzhak Shamir was also one of those jailed for the bombing, however Shamir’s two-year imprisonment also did not impede his chances of winning higher office exactly four decades later.

"During the first Lebanon war Menachem Begin referred to the Palestinians as “beasts walking on two legs,” in a statement he delivered to the Knesset reported by the New Statesman in 1982, illustrating how state-sanctioned racism is evidently a mainstay at the highest level.

"More recently in 2016, while visiting the construction site of a border fence between Gaza and Israel, Prime Minister Benjamin Netanyahu said the barrier was necessary because, “In our neighborhood, we need to protect ourselves from wild beasts,” in reference to both Palestinians living under siege in Gaza and Arabs in neighboring countries.

"Like the air, land and sea blockade in Gaza which Israel today vehemently denies exist, Golda Meir during her time as prime minister also pushed the despicable idea that Palestinians don’t exist. In a recorded statement on 8 March 1969, Meir said, “It was not as if there was a Palestinian people in Palestine and we came and threw them out and took their country away from them. They did not exist”. She later claimed she was misquoted,writing in the New York Times, “My actual words were: ‘There is no Palestinian people. There are Palestinian refugees.’”

"Then we have assassinated Prime Minister Yitzhak Rabin who in April 1976, threw a banquet for John Vorster, the prime minister of Apartheid South Africa, expressing that in their “respective parts of the world,” he said speaking of the broader Arab World in comparison to sub-Saharan Africa, both countries face “foreign-inspired instability and recklessness”, heaping praise towards apartheid South Africa while chillingly hailing “the ideals shared by Israel and South Africa”. Nevertheless Rabin too, found his way to higher office 16 years later."