APRIL-JULY: Environmental Nakba & Enduring Roots: Over a Century of Resistance to the JNF 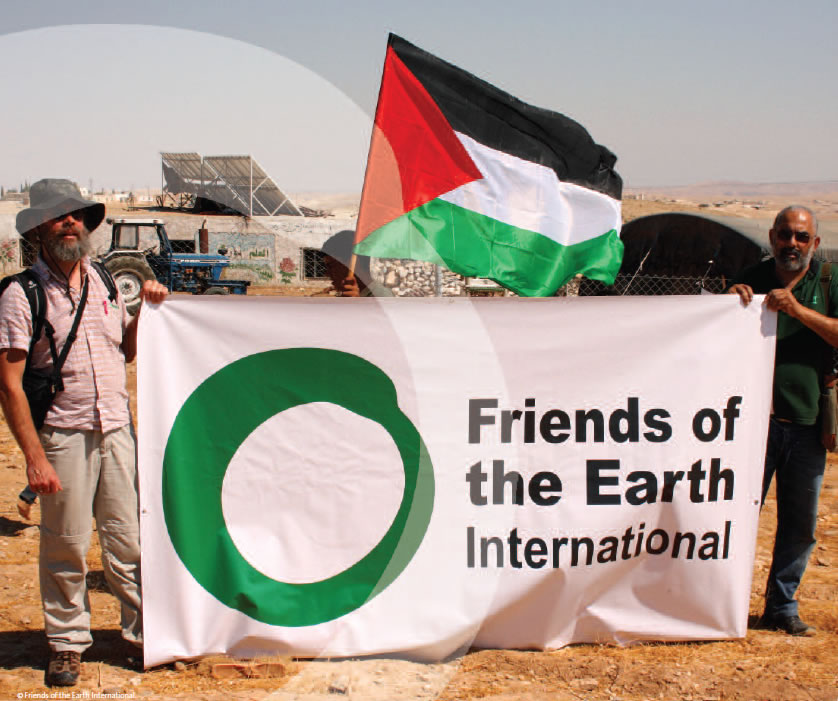 Film premiere of Enduring Roots: Over a Century of Resistance to the JNF

& discussion with Eurig Scandrett on the Friends of the Earth International Report ‘Environmental Nakba’ – the catastrophic impact on Palestinians of Israel’s occupation, colonisation, and apartheid

Enduring Roots: Over a Century of Resistance to the Jewish National Fund is a documentary produced by the International Jewish Anti-Zionist Network, directed by Alex Safron, co-produced by Sara Kershnar.

Enduring Roots is a 40-minute documentary that highlights the historical process by which the JNF uses international charitable donations to fund the continued theft and settlement of Palestinian land for Jewish-only use under the guise of environmentalism. This is enacted by planting forests of rapid-growth, invasive tree species over Palestinian villages in order to cover up the ethnic cleansing of Palestine and prevent Palestinians from returning. Enduring Roots chronicles stories of al-Nakba survivors, interviews with their descendants about the case of refugee return, and current and growing resistance to the ongoing colonization of Palestine by the Jewish National Fund.

The debate in the Scottish Parliament last week, Thirsting for Justice, on Israel/Palestine produced near universal condemnation of Israeli policy. Interestingly,the FoEI report Environmental Nakba was cited as an authortitative source by Labour and independent MSPs to prove their claims of ISraeli criminality.