Israeli apartheid and its defenders are running scared 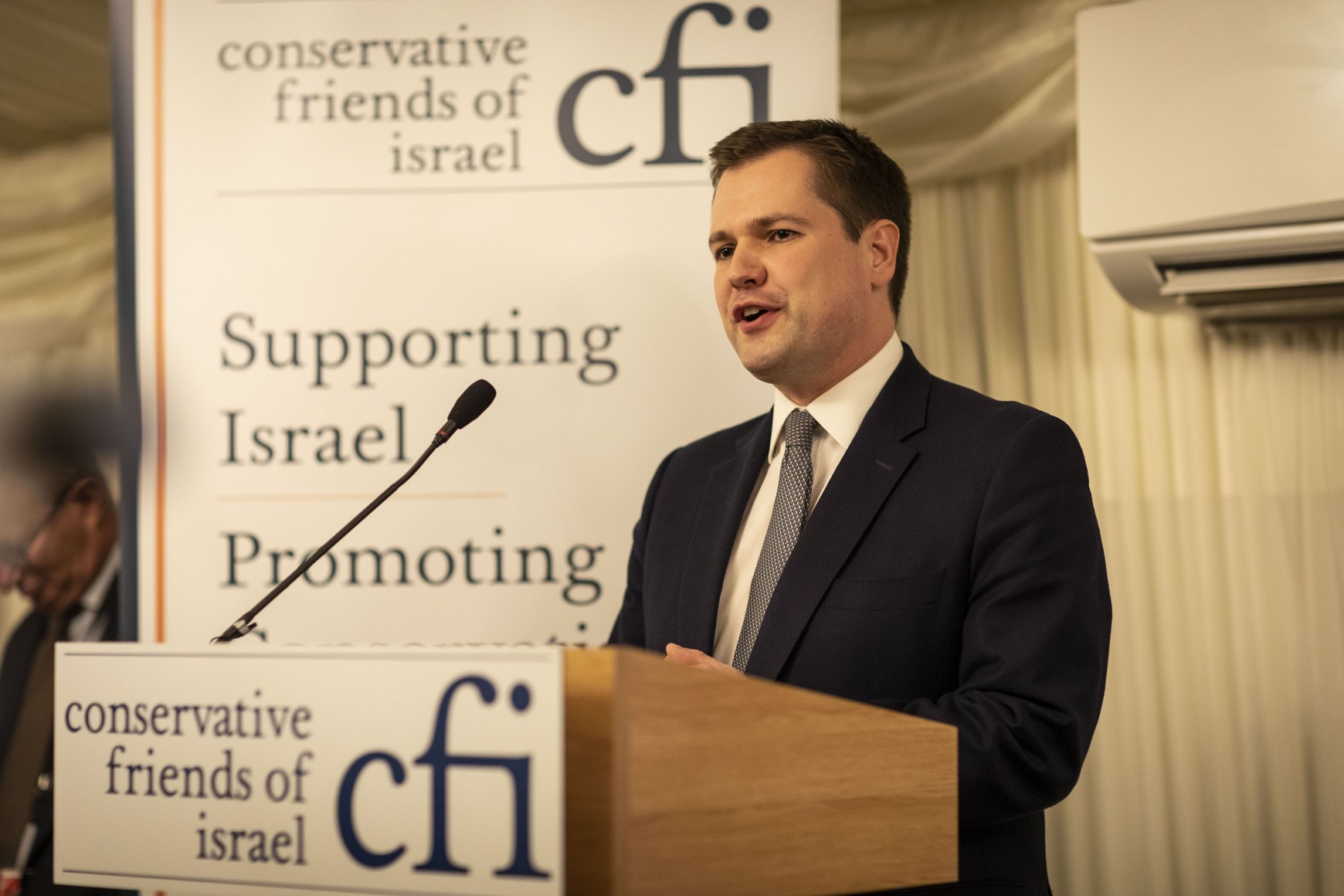 Robert Jenrick, a member of Conservative Friends of Israel, is a man found to have had questionable links to an Israeli businessman when he was housing secretary and who participated in Trump's so-called 'deal of the century' which served to legitimise Israel's colonial project and system of apartheid.  It is no surprise that Jenrick is now attempting to defend Israel, and the British government's policy of support for the apartheid regime, against the BDS movement; a movement led by Palestinians with growing support from civil society across the globe.

When Boris Johnson's government announced in its Queen's Speech in December 2020 that it would prevent public bodies from supporting BDS, the Scottish Government, in response to a SPSC petition, announced that public bodies in Scotland would be free to make their own decision on BDS. Given Israel's longstanding breaches of international law, it is appropriate for Scottish public bodies to decide whether they are willing to collude with this or to take whatever measures are within their powers to challenge such breaches - such as BDS.
The BDS movement is gaining momentum at a time when people are holding their pension funds to account, urging them to divest from companies found to be involved in Israel's dispossession, forcible transfers, unlawful killings, movement restrictions, and other crimes against humanity against the Palestinians; as recently evidenced by Amnesty International and Human Rights Watch.  In Scotland, we are driving this forward through the Time to Divest campaign.
The Palestinian call for BDS was made in 2005, modelled on the experience of the South Africa anti-apartheid movement, precisely because of the failure of diplomacy and of the complicity of governments, institutions, and corporations.  South African apartheid was defeated despite the efforts of the government and of Jenrick's predecessors, and because ordinary people responded to the call from South Africa, refusing to allow their savings and institutions to be used to normalise and defend that filthy racist regime.  Israel, and friends such as Jenrick are terrified that their 'South Africa moment' has arrived, and so they should be; we can no longer tolerate the existence of systems of apartheid and the supremacy of one group of people over another, wherever they exist in the world.
Contact us to become a member, to affiliate, and to find out how you can get involved and contribute to the BDS movement: This email address is being protected from spambots. You need JavaScript enabled to view it., 07958 002 591