Should Israeli soldiers be able to brutalise Palestinian sports team members with impunity and then travel the world un-protested? The pro-Israeli gang, as usual, seek to prohibit peaceful protest against the sporting ambassadors of the Apartheid State, who are here to whitewash ethnic cleansing and mass murder.

Mick Napier
22 July 2015
Lacrosse is not a sport that sees bidding wars for TV broadcast rights between BBC and SkyTV but it is deserving of your interest nonetheless, for it is being used by the Israeli State to push a zionist political agenda that goes beyond the usual Israeli effort to take our minds off the brutality and suffering that state inflicts on Palestinians. It is not just another Israeli State push for its sporting teams to be accorded the treatment due to the sporting representatives of a normal state even while it denies basic human rights, including sporting rights, to Palestinian citizens of Israel. And bombs sporting facilities and massacres sports players in Gaza.

Why the Israeli interest in lacrosse at all, a niche sport taken up by a minor country identifying as European but situated in the Middle East? A clue may lie in the intensely political Israeli lacrosse effort, which seems to have succeeded in winning the Federation of International Lacrosse to an endorsement of political zionism. According to the website Inside Lacrosse, commenting on the 2014 international competition, "Israel’s roster will be trimmed to 23 players for Championship play; compriseing (sic) both Israeli players, as well as members of the Jewish Diaspora, in accordance with the rules and regulations of the FIL."

This is very odd at first glance. Israeli law defines the state as "Jewish" but many other countries follow the undemocratic practice of having a state religion and/or a built-in system of ethnic privilege and systemic discrimination. The numbers are legion but international sporting bodies do not allow officially-Catholic Malta or Costa Rica to build sports teams from among all the Catholics of the planet, English teams don't try to recruit from Anglicans internationally, Saudi Arabia can't scout for teams from amongst all Muslims, Cambodia from the world's Buddhists, nor North Korea from among Stalinists everywhere. The idea is ludicrous except, it seems, with Israel's weird claim to be a state for all the Jews of the world.

The claim of political zionism to a 'Jewish State' is hotly contested by democratically-minded people the world over over and, crucially, over one million Palestinian citizens of Israel. They see the formulation as entrenching Jewish political and social supremacy in the state and society and enforcing Palestinian inferiority and discrimination, often with explicit state enforcement. Allowing a team to be called "Israeli" which recruits from Israel plus Jews internationally is an acceptance of a claim of political zionism, namely, that Israel is a state of all Jews, rather than a state of all its citizens.

Predictably, the pro-Israel gang in Scotland ("Keep politics out of sport") have moved in support of the "Israeli" lacrosse team. People who openly support every Israeli masssacre of Palestinian men, women and children, and can be relied upon to cheerlead for the ne 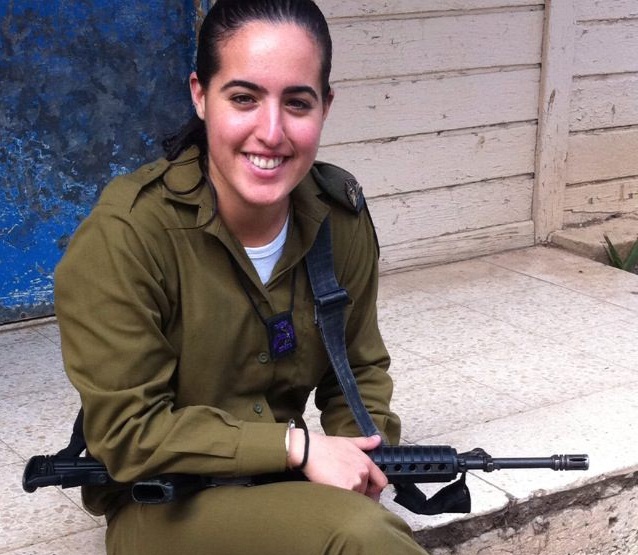 xt one, have circulated a petition calling on the Scottish Government, Edinburgh City Council and Lacrosse Scotland to "Guarantee the safety of teenage girls representing Israel playing in an international lacrosse tournament in Edinburgh following threats from the Scottish Palestinian Solidarity Campaign."

There have been no "threats" - whatsoever - and the "teenage girls" are the Under-19 team; many of us have observed repeatedly that female Israeli soldiers of that age and below are just as insulting and threatening as their male comrades when they decide to humiliate or brutalise a Palestinian at the military checkpoints that enforce Israel's illegal occupation against an imprisoned population stripped of basic human rights.

Should Israeli soldiers be able to brutalise Palestinian sports team members with impunity and then travel the world un-protested? The pro-Israeli gang, as usual, seek to prohibit peaceful protest against the sporting ambassadors of the Apartheid State who are here to whitewash ethnic cleansing and mass murder.

Of all sports, ther 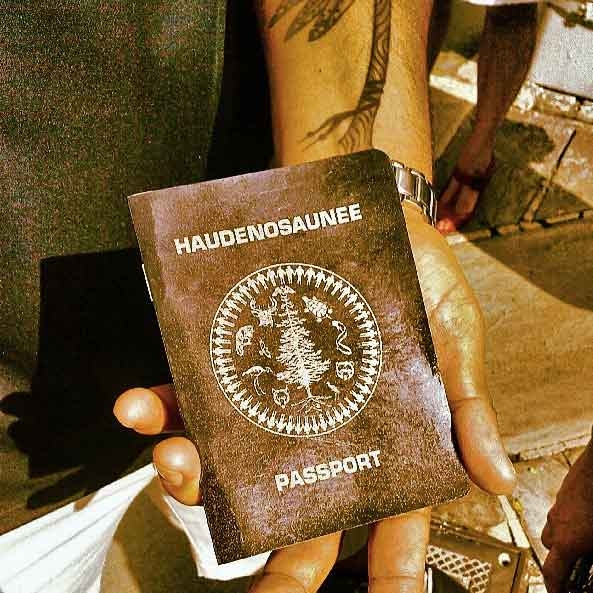 e is a bitter irony in Israel extracting implicit recognition of the zionist claim that Israel is a 'Jewish state' from the international governing body of lacrosse, a sport which originates from the Iroquois people, one of the North American First Nations who have suffered massively from dispossession, marginalisation and state-enforced racism under the victorious colonising regime of Britain and then Canada. In a process painfully parallel to the Israeli treatment of would-be participants from Palestine in sporting events, the Haudenosaunee (Iroquois) team have been unable to travel since they were refused visas by the UK authorities who refused to recognise their passports.

Contact
This email address is being protected from spambots. You need JavaScript enabled to view it.
www.scottishpsc.org.uk

See also
"A seriously uncomfortable afternoon" for Israel's sporting ambassadors in Scotland
"Sadly, the protesters made themselves well heard. All attempts to drown them out were in vain."
Protests force Israeli team out of Glasgow

Mick Napier
West Calder
22 July 2015
This email address is being protected from spambots. You need JavaScript enabled to view it.