International Day for the Elimination of Racial Discrimination 2022 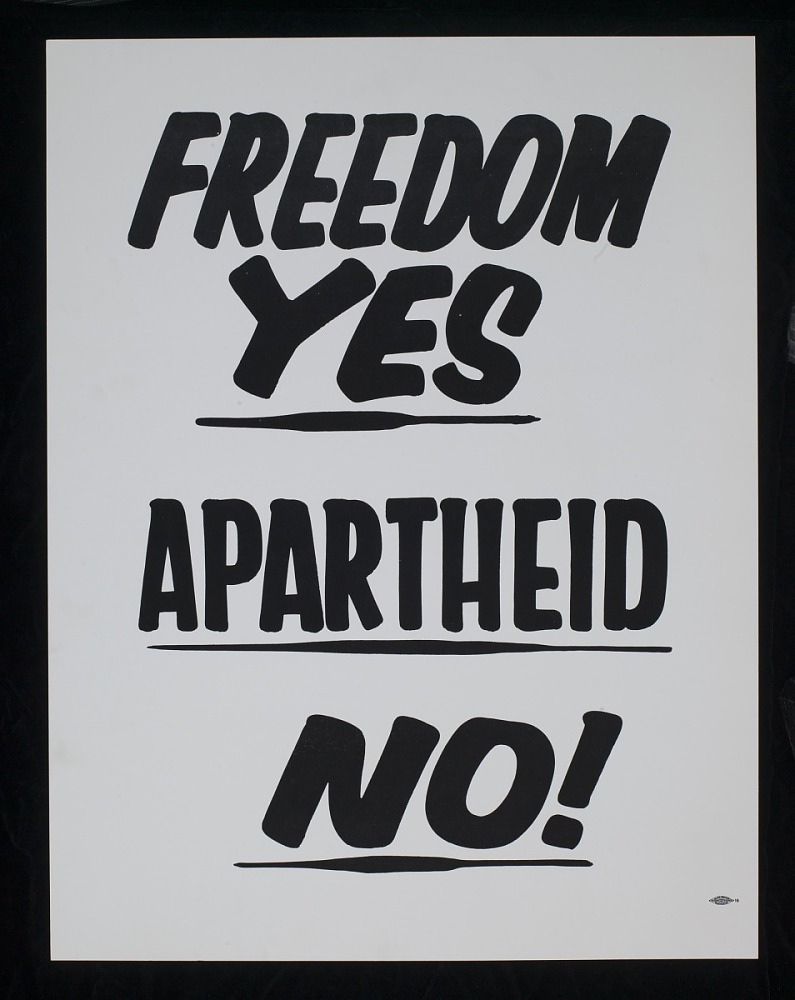 On 21 March 1960 the police in Sharpeville, South Africa, opened fire and killed 69 peaceful demonstrators who were protesting aègainst the apartheid ‘pass laws’.  On this day every year the UN observes the International Day for the Elimination of Racial Discrimination, and is marked in many parts of the world in protests organised by civil society organisations to highlight racial discrimination today.

The Palestine solidarity movement, of which Scottish PSC is a part, is at its core anti-racist.  Palestinians continue to suffer under and to resist the settler colonial state of Israel and Zionism, the nationalist political movement that founded the Jewish supremacist state.  Human Rights Watch and Amnesty International have both called for Israel to be held accountable for its cruel system of domination and crime against humanity: apartheid.

The International Day for the Elimination of Racial Discrimination therefore strongly resonates with Palestinians and their struggle.  They modelled their 2005 call for an international campaign of boycott, divestment and sanctions against Israel (BDS) on the South African anti-apartheid movement, and have won the support of towering figures of that movement including Archbishop Desmond Tutu, Dennis Brutus and Ronnie Kasrils.

However, despite recognition by human rights bodies of their plight and a growing and effective BDS movement, Palestinians continue to be dispossessed, killed and ethnically cleansed by Israel.  This is largely due to the support that Israel continues from our governments and institutions, and the lack of courage and moral consistency of some who claim to be a friend of Palestine.

The response of Western governments, institutions and media to Russia’s aggression against Ukraine has revealed their racism, hypocrisy and double standards.  This has also highlighted to us that our task as Scottish PSC is to work harder to deepen our work around education, BDS campaigning and engagement with those who are committed to eliminating racism in all its forms and for everyone.

We need you.  Join Scottish PSC.