Educate yourself about Palestine, Israel & Zionism 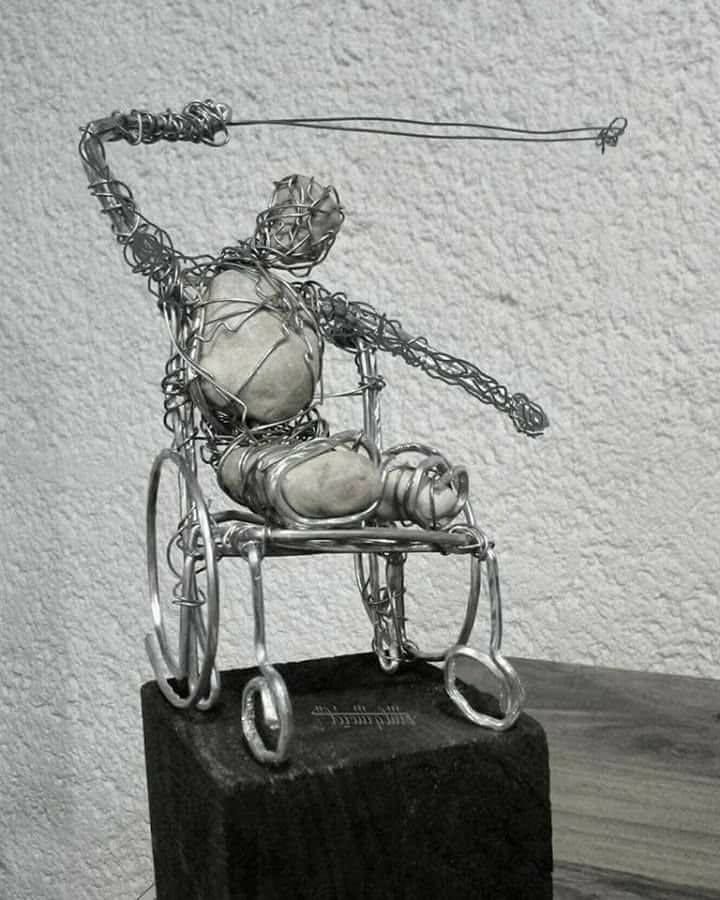 Others will have different short lists of 'best' books, films, and videos on Israel/Palestine but, for what it's worth (and I think they are all platinum) here goes with

Five key books
1. Ramzi Baroud, My Father was a Freedom Fighter The Palestinian story told through the lives of real individuals in Gaza
2. Lenni Brenner, Zionism in the Age of the Dictators Record of Zionist collaboration with anti-Semitic regimes of even the most extreme kinds. Just republished - buy it - but also still available online
3. Noam Chomsky, The Fateful Triangle Meticulously researched history of the US-Israeli alliance that aims at the destruction of the Palestinian people
4. Ghada Karmi, Married to Another Man A history and analysis of the nightmare that Zionism brought to Palestine and how it can be resolved
5. Ben White, Israeli Apartheid: A Beginner's Guide A good place to start. Short, succinct and demonstrating clearly the all-pervasive apartheid system that Israel imposes throughout the area its military controls

Five great films
1. The Promise (2011), not a film, but a masterful, umissable 4-part series by Peter Kosminsky for Channel 4 http://www.channel4.com/programmes/the-promise
2. Arna's Children (2004) recreates brilliantly the lives of young people in Jenin Refugee Camp under occupation
3. Jenin, Jenin (2003) Mohammed Bakri allows Palestinians to tell their version of the Israeli assault on Jenin Camp, when the Israeli Army used Wehrmacht military manuals that were used against the fighters of the Warsaw Ghetto uprising to execute their plans.
4. Defamation (2009) Yoav Shamir This amazing film is about the exaggeration and manufacture of anti-semitism in the failing effort to legitimise Israel.
5. The Lab (2013) Yotam Feldman  Wars no longer impose a cost on the Israeli economy but boost earnings by allowing Israel to sell weaponry as field tested on Palestinians. Due to be broadcast on Al Jazzera on Wednesday 7th May 2014 at 8.00pm GMT.

Five YouTubes
If you can get past the immense amount of rubbish on YouTube, from Jew-haters, Holocaust deniers, Nakba deniers, there are some gems:
1. John Pilger, Palestine is still the issue. A classic https://www.youtube.com/watch?v=TocsC16HIOQ
2. Noam Chomsky - US/Israeli Crimes Against Palestine https://www.youtube.com/watch?v=UdfzC5NNAew
3. Zachary Lockman, A Brief History of Zionism (2010) An expert run through the history of the Zionist movement from its origins to the present.
4. Salman Abu Sitta, The Right of return. Magisterial, memorable re-telling and analysis of the brutal ethnic cleansing of 1948
5. Archbishop Atallah Hanna, Talk at Al Awda conference in US