The following is a motion being raised at the SNP Conference taking place in Aberdeen this weekend. Given Israel’s illegal occupation, settlement building, imprisonment, home demolitions, their ongoing policies of apartheid, and the killing and maiming of peaceful protestors, journalists and medics in Gaza, we are, to say the least, disappointed at the content of the motion which does not even call on the SNP, the party in government at Holyrood, to take any action. Asking the present UK Government to take positive action on Palestinian rights is to ask a serial killer to become a social worker. 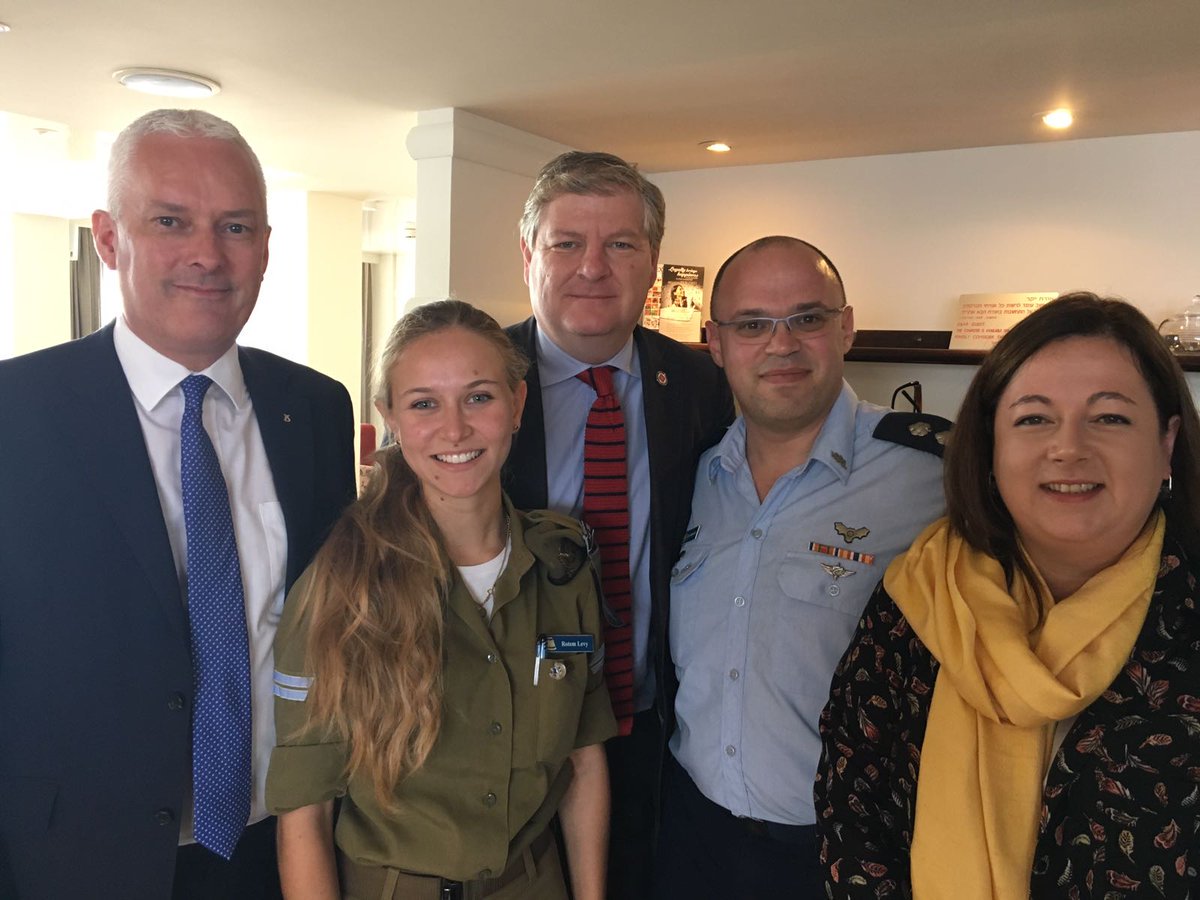 We outline below the reasons why supporters of Palestinian freedom, i.e. opponents of Israeli mass murder of Palestinians, must demand more of the SNP.

'Conference condemns the excessive use of force by Israel on Palestinian citizens during Palestinian ‘Land Day’ earlier this year when over 1400 were injured and several killed. Conference opposes all use of violence in the region and believes the citizens of both Israel and Palestine should be able to live in safety and security.

Conference notes with deep concern the ongoing siege in Gaza where over 2 million citizens live without their fundamental rights to clean water, health, work and mobility; recognises the escalating humanitarian crisis; and upholds the right to hold peaceful protests without fear of persecution.

Conference calls on the UK government to condemn actions that are illegal under international law, including Israeli settlements on occupied Palestinian land, to take an active role in implementing United Nations resolutions on the region and to lead international efforts to end the siege on Gaza.'

Hopes that the SNP might take a leading, progressive role in international solidarity with the Palestinian people have been dashed, hopes that were raised by earlier SNP positions on Israel/Palestine. Alex Salmond, for example, briefly supported economic sanctions against Israel for its murderous behaviour and scores of SNP MSPs signed “an important message to the Palestinian people expressing Scotland’s disgust at their treatment at the hands of the Israeli Government”.

This motion sadly confirms the statement made later by then-Minister for External Affairs, Humza Yusaf that "Our position on the Middle East doesn't vary much from the UK government”, the same UK government that now sells sniper rifle parts to Israel.

The motion to be moved on Friday fails to mention ethnic cleansing, Palestinian right of return, Israeli war crimes, Israeli crimes against humanity, Israeli apartheid, army snipers, murder, or British arms sales to Israel. Following yet another massacre, there is no reference even to the Scottish Government’s own 2014 call for an arms embargo against Israel, a call that was repeated in 2015. There is no commitment to any act of solidarity, however meagre, no call for flags to be flown from SNP-controlled councils, not even the smallest gesture to a people being slaughtered. The Dublin Mayor opened a book of condolences in City Hall for the victims of the Israeli snipers - why can’t Nicola Sturgeon do that at Bute House or elsewhere?

And no mention or support for the one clear call coming from Palestinian civil society – for a campaign of boycott, divestment and sanctions against the state of Israel until it ceases its crimes and Palestinians achieve equality, freedom and justice.   In Scotland, SPSC has joined with Unison and Scottish Friends of Palestine to urge local authority pension funds to end their investments in companies complicit in Israel's violations of Palestinian rights.  The SNP has a role to play in Scotland that can help to hasten the end of the nightmare Palestinians endure.

The motion signifies nothing, and there is not even sound and fury - the core of the motion is a hope that the Conservative Friends of Israel who control the Westminster Tory Party (80% of Tory MPs are signed up members) and the DUP will play a progressive role and abandon their support for Israel that has survived countless massacres of Palestinians.

Para 1 does not condemn Israeli killings, never mind mass killings or slaughter of civilians by an army of occupation. The phrase “condemns excessive use of force” suggests that it might be acceptable for the Israelis to use reduced force to continue their crimes against the Palestinians of Gaza. There is no mention of previous massacres of Palestinians that delegates might remember, never mind the long chain of massacres stretching back to 1947 – and no acknowledgement that this year marks the 70th anniversary of the Palestinian Nakba.

The motion “opposes all use of violence” at a time when Israeli snipers (suffering not a scratch) are still mowing down unarmed demonstrators – since the last huge Israeli massacre of 2014, UK arms exports to Israel have risen ten-fold and include sniper rifle parts. This is a refusal to take the side of the Palestinian people. No friend of the liberation movement in Apartheid South Africa could have used such language during their struggle.

Para 2 supports Palestinian rights to clean water and to work but refuses to support the central demand of the of the demonstrators who are being massacred, i.e. their core demand of the Palestinian people to have the crimes against them acknowledged and for support for their right to return to the homes from whence they were driven in waves from 1948 and 1967. This silence is the refusal of the Scottish political party in government to support the political aspirations of the Palestinian people.

This position is especially hurtful when the SNP Government has endorsed the IHRA ‘definition of antisemitism’, which was launched to suppress free speech on Palestine and to criminalise BDS. Embarrassingly, Lord Bracadale has rejected the bogus definition which the Scottish Government* has accepted.

This motion, unfortunately, only leads delegates sympathetic to Palestinian aspirations for freedom to believe that the SNP is supporting the Palestinian people even though it calls for no action to support those aspirations. When the then-Deputy Leader Angus Robertson led the first official SNP visit to Israel in 2016 and affirmed the SNP's proud links with the state of Israel; or when in 2017 the Scottish Government adopted the IHRA definition on antisemitism, are we to believe that these were the initiatives of individuals rather than carried out on behalf of the SNP party?

We know that a large proportion of SNP members, including elected representatives, support Palestinian rights and support the Palestinian BDS Call. We aknowledge that many of them have spoken out and have been smeared by Israel lobby groups for doing so, however those same groups are successfully lobbying the SNP government and that is why meaningful policy positions on Palestine / Israel are necessary. We appeal to SNP members to “hold their leaders’ feet to the fire” and work with us to ensure that our government in Scotland is not complicit in Israeli apartheid.