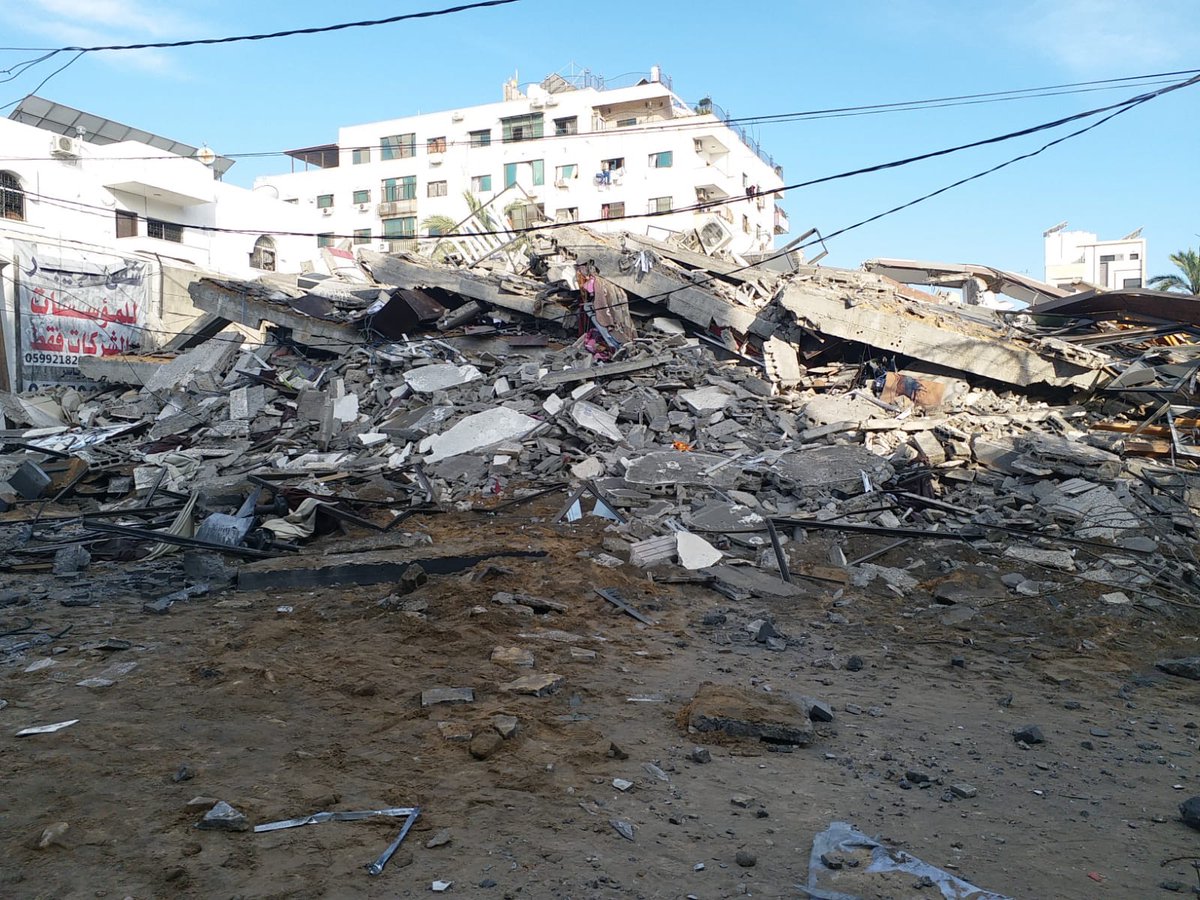 Palestinians are in great danger

Israeli aircraft, tanks, warships and snipers have killed over 25 Palestinians since Friday in the latest attack since Palestinians voted in a manner that Israel and its allies disapproved of. The Sunday night attacks added pregnant 33-year-old Amani al-Madhoun to another pregnant woman killed with a young child on Saturday.

Fire was returned from the besieged territory by Palestinian resistance factions. Barrages of rockets into Israel killed four Israelis.

Israel's policy is to intensify the pain of life for all the people of Gaza until they either leave or accept their inferior status.

For the BBC, all this is never mentioned behind the lie that democratic, European Israel only retaliates against inexplicable Palestinian violence; recent BBC headlies have included 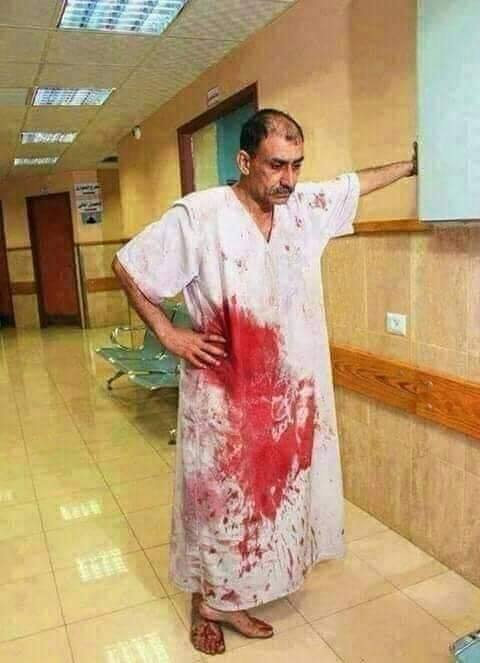 The New York Times was true to form in "reporting" that "Palestinians seized every opportunity to wreak havoc" even while Israel attacked press offices and cultural centres, homes and administration buildings. Clearly no solidarity with Palestinian journalists under bombardment.

We don't need to feel helpless in the face of Israeli barbarism - demonstrate against the Israeli State when it promotes itself in Scottish cinemas, theatres, sports grounds. BDS is the best contribution you can make to Palestinian freedom. Palestinians are not asking for charity -they are fighting for freedom and ask for your solidarity.