Resistance to both police use of automatic facial recognition generally and Israeli spyware specifically is growing. Scotland seems to be experiencing a perfect storm:

The City Council has stalled and denied throughout. Shockingly, Shockingly, when first approached by a journalist for a comment, the Council Press Office labelled those opposing the system "anti-Jewish", presumably for opposing a threat to civil liberties pioneered by an Israeli regime accused of war crimes and crimes against humanity.

Councillors claimed to constituents that automatic facial recognition was not being used in Glasgow - until Police Scotland stated otherwise. The denial ran counter to a senior NICE Security Group VP claiming that "Glasgow is fully utilising the capabilities that NICE Situator can provide."

Cllr Fariha Thomas claimed that there is adequate democraticv oversight of the sinister surveillance system but a recent independent report from Essex University warned that ""Simply establishing an oversight board, with no legal powers, is not good enough given the highly intrusive nature of the technologies".

We now have a dangerous and sinister Home Secretary, Priti Patel, a member of a Government that cannot be trusted to respect our rights to a private area of our life. Patel

These are dangerous times and you need to act, to resist.
Share the event page for the Saturday protest: https://www.facebook.com/events/2300949480153824/

Mick Napier
This email address is being protected from spambots. You need JavaScript enabled to view it.
0795 800 2591

Order some copies of this new SPSC booklet (for a donation) - email This email address is being protected from spambots. You need JavaScript enabled to view it.Also available at Saturday protest 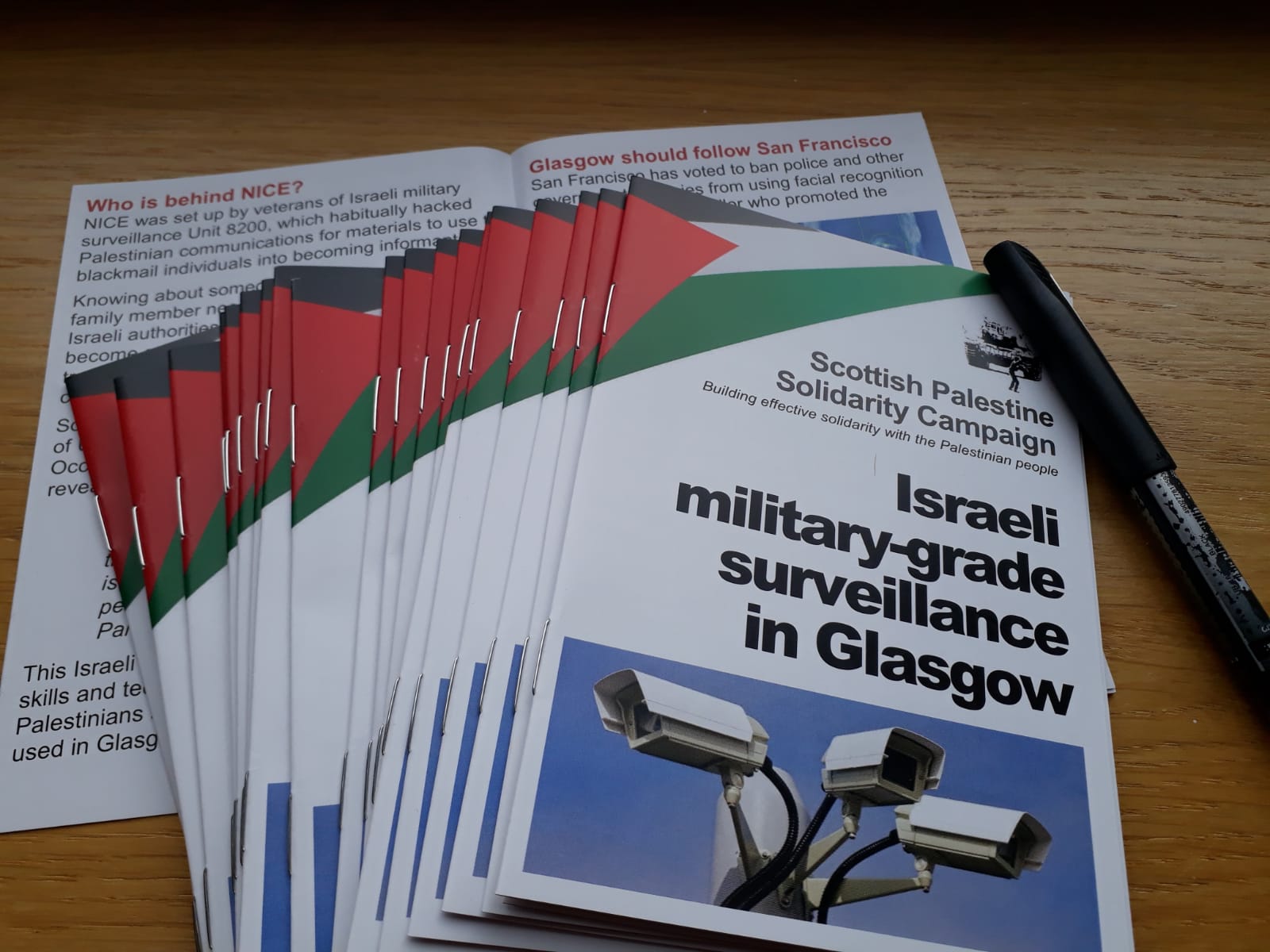