BBC challenged over bias and complicity 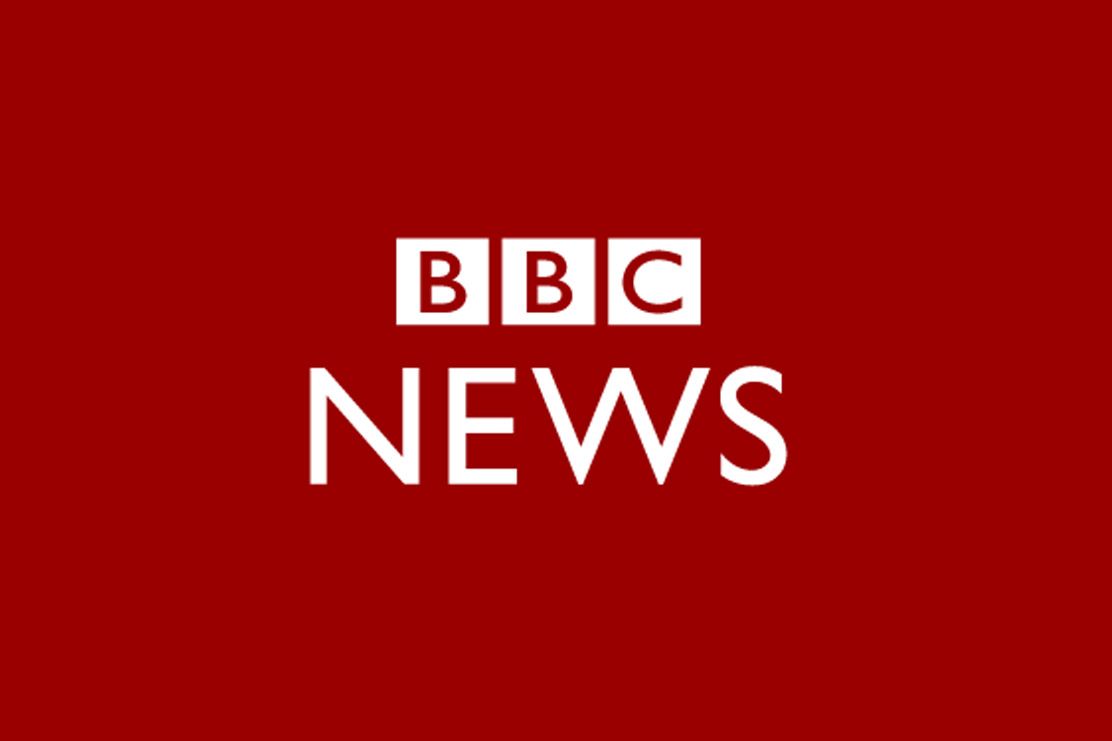 On 2nd November, the BBC published an article by Fiona Stalker, and ran an accompanying piece on Reporting Scotland. Throughout both pieces, individuals were allowed to make unfounded accusations against pro-Palestine supporters with no attempt by the BBC to acknowledge their political bias, nor verify the claims being made. At best, both pieces were very poorly researched journalism. At worst, the BBC appears content to be used by the Israel lobby to criminalise and prevent peaceful, lawful political protest in Scotland by the use of spurious and defamatory claims. Below is our complaint submitted to the BBC. (to make a complaint visit the BBC website here)

'We are writing to complain in the strongest terms about an article on your website by Fiona Stalker, and an accompanying piece on Reporting Scotland – both from 2 November 2017. At best, both pieces are very poorly researched journalism and do not disclose the political interests of JHRW and Councillor Greig on the issues related to SPSC’s campaign highlighting the role of Dead Sea Cosmetics in Israel’s illegal occupation of Palestine. At worst, the BBC appears content to be used by the Israel lobby to criminalise and prevent peaceful, lawful political protest in Scotland by the use of spurious and defamatory claims.

Throughout both pieces, individuals are brought in to make unfounded accusations against pro-Palestine supporters with no acknowledgement of their political bias, nor any attempt to verify the claims being made. The worst instances are detailed below;

This organisation is quoted extensively in both pieces, including Robert Festenstein.  The piece on Reporting Scotland used footage collected by them – presumably passed on to the BBC by JHRW members. This is problematic for a number of reasons;

Neither the article or TV piece acknowledged that Councillor Greig is a strong supporter of Israel. He is active on Confederation of Friends of Israel (COFIS) social media, and attends local events.

In her piece, Fiona Stalker completely misrepresents this motion. The full text of the original motion was;

1.       Condemns unequivocally racism, xenophobia and hate crimes and believes these have no place in this, or any other, country.

2.       Takes pride that Aberdeen is a vibrant, diverse, tolerant and multicultural city in which everyone can contribute to the local community and economy, irrespective of race, religion or social background.

3.       Believes that the best way to promote peace and harmony in the world is to build cultural, academic and economic bridges.

4.       Rejects any attempt to drive individuals, families and legitimate businesses away from Aberdeen on grounds of race, religion or country of origin and condemns any organisation that pursues such a policy.

i. continue to work with others to tackle and prevent racism, xenophobia and hate crimes.

ii. maintain Aberdeen as a welcoming and friendly international destination.

Councillor Greig commented publically that the motion being taken to Aberdeen City Council (by himself and Councillor Boulton) was targeted at “anti-Israel sentiment”.  Following debate in the Council chamber, Paragraphs 3 and 4 were voted down on the basis that these would indeed attempt to prevent and condemn legitimate boycott activity (the example of South Africa was referred to frequently), but the remaining parts of the motion were unanimously endorsed and passed. The amended motion which passed comprised paragraphs 1,2 and 3 in their entirety. Fiona Stalker’s reporting gave a completely false impression of this, implying that the motion only comprised the text of paragraph 4, and thus the entire motion being overwhelmingly defeated.

By failing to acknowledge any of the above, both the BBC article and Reporting Scotland piece have provided an uncritical national platform for a politically motivated organisation, JHRW, and individuals to present a completely false narrative.  In addition, the BBC has made unfounded defamatory accusations against campaigners for Palestinian rights and the Aberdeen Councillors who debated and voted on the motion, in opposition to racism in any form and with full consideration of the rights to free speech and to protest. The contribution allowed to Mick Napier of SPSC (provided without having seen the content of the article or TV footage) can in no way be claimed to be addressing this appalling bias.

In light of the issues raised above, we expect from the BBC;