The language of some UK pro-Israel organisations is getting very heated concerning their celebration of "all things Israel" during the Edinburgh Fringe on Wednesday August 17. The celebration of Israel is a celebration of violent ethnic cleansing - past, ongoing and planned. 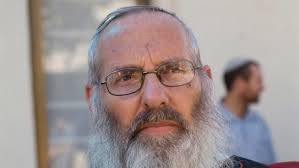 "All things Israel" includes war crimes and crimes against humanity, encouragement of rape of Palestinian women, burning of Christian churches, demolition of Bedouin villages, endemic torture in the Israeli Gulag

August 17th in Edinburgh is a determined effort by all the front groups for the Israeli Embassy to use the world's biggest arts festival for propaganda for an Apartheid State whose army is morally guided by Eyal Karim.

Despite their deep pockets and UK Government support the Christian fundamentalist organiser is still a bit jumpy: "If we don't make it a success, the haters will have won - which is why it needs to be great." "Haters" is Zionist-speak for all those who support Palestinian rights. 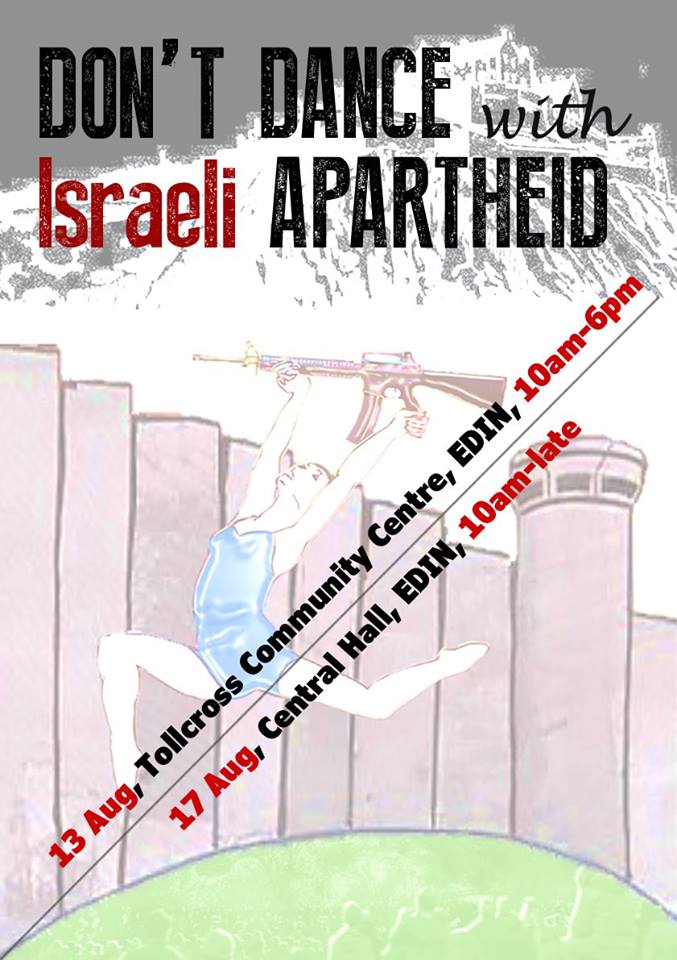 Luke Akehurst of the Blairite Progress Group is also Director of We Believe in Isreal(sic). He writes that "Edinburgh on Wednesday August 17...is probably the most significant pro-Israel event of the year in the United Kingdom".

The Zionist mobilisation is international with supposedly "Ordinary people from Scotland England Ireland and Wales, and abroad" organising the event in support of ethnic cleansing and Apartheid. The pro-Israel thuggish element will be present for a celebration of ‘all things Israel’ because for the enemies of Palestinian freedom "It is vitally important that all of us play our part in making it the greatest success possible."

Speakers include Ilan Pappé, Ben White and Ruba Salih. Omar Barghouti, the founder of the BDS movement, now barred from leaving Israel/Palestine by the Israeli occupation, will address the conference by video-link.

The so-called 'International Shalom Festival Gala Concert' is nothing more than an explicit attempt to whitewash the crimes of a state, in this case the state of Israel. Edinburgh Festival Fringe should not be helping to promote an event that is openly being promoted by its sponsors as state propaganda, propaganda for a state that stands accused by Amnesty International, Human Rights Watch, the United Nations and other bodies of war crimes and possible crimes against humanity.