Revealed: Lies & Sinister Tactics of the Israel Lobby in Scotland 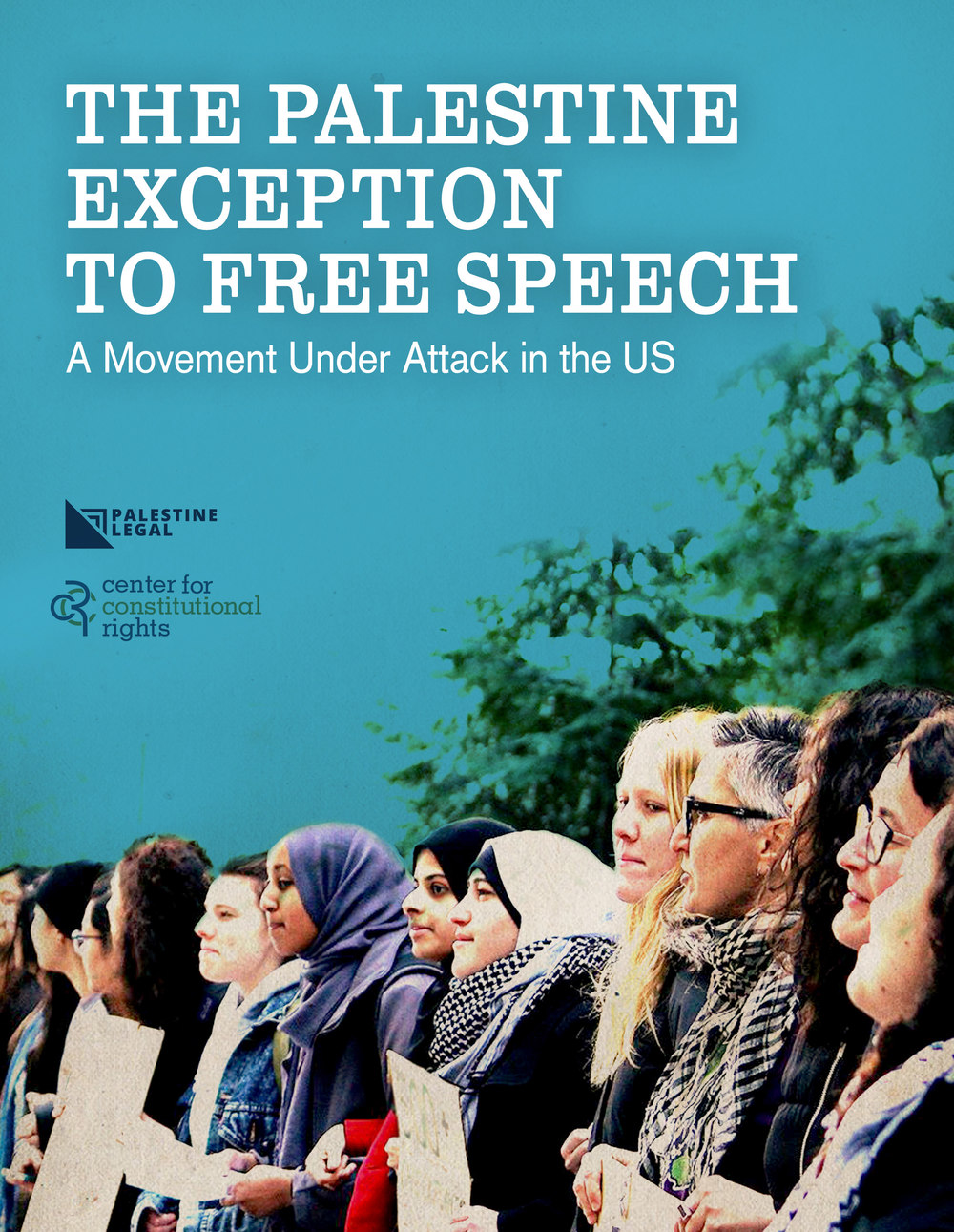 Last month’s Al Jazeera exposé The Lobby revealed the length supporters of Israel are going to in their attempts to suppress free speech on Palestine and BDS (the Palestinian-led movement calling for Boycott, Divestment and Sanctions against Israel) - an international effort coordinated by the Israeli government. Now details are surfacing of how groups in Scotland, such as the Confederation of the Friends of Israel, Scotland (COFIS), are lobbying venues due to host public events which support Palestinian rights. The most recent example of this is the attempt to prevent a series of public meetings across Scotland featuring Jackie Walker, a Jewish supporter of Palestinian rights.

The first line of attack, coming from former IDF soldier Sammy Stein (co-chair of Glasgow Friends of Israel), used language that was deeply disturbing, as he contacted venues to deny Jackie’s ‘Jewish blood’:

“Jackie Walker refuted the accusation of anti-Semitism by claiming she is Jewish. This however has been disproved by examination of her birth certificate that shows she has no Jewish blood. However, the leaflet that is advertising Jackie Walker’s event in Glasgow states that ‘she is Jewish; her Russian born Jewish father and Jamaican born mother of Sephardi Jewish descent.”

The pro-Israel lobby in Scotland have also persistently made false claims about the University of Aberdeen’s position on hosting Jackie Walker, publicising to the press and with other event venues that the university had cancelled the event. This has been denied by the University of Aberdeen, however, in a statement which clarifies that the event was cancelled by student groups, keen to ensure that access was not limited to students and university staff:

“As an educational establishment with an international outlook, we are committed to facilitating debate on the big challenges facing the world today. The University of Aberdeen remains impartial in relation to the political positions adopted by overseas sovereign governments.

Our student Societies organise on a regular basis visiting speaker events, workshops and seminars and these are widely regarded as an important part of the student experience at Aberdeen. In considering all requests to hold an event on campus, we make every effort to facilitate our students hosting a reasonable debate and enabling conflicting perspectives to be exchanged in a safe and respectful environment.

We approved a request from one of our student Societies to host a talk on 28 March by Jackie Walker. The student organisers subsequently withdrew the request to hold the event on our campus.”

When those supporting Palestine agitate, campaign and write letters requesting events to be cancelled, it is on the grounds of highlighting and preventing co-operation or association with apartheid, occupation and human rights abuses. We are open in our intentions and activities, and backed by facts and findings by the UN, Amnesty International, a whole brigade of NGO’s and human rights organisations, and increasing support from civil society. In comparison, those supporters of Israel in Scotland who attempt to shut down pro-Palestinian events are doing so solely to prevent free speech on Israel, and spurious accusations of anti-Semitism are increasingly used as a scare tactic in an attempt to intimidate venues. In this approach, they are standing on very shaky ground. Anti-Semitism does exists, and must be challenged and prevented, as should any form of racism. By falsely labelling free speech on Palestine - including legitimate criticism and protest of the Israeli state - as anti-Semitic, the pro-Israel lobby risks undermining attempts to challenge real instances of anti-Semitic behaviour.