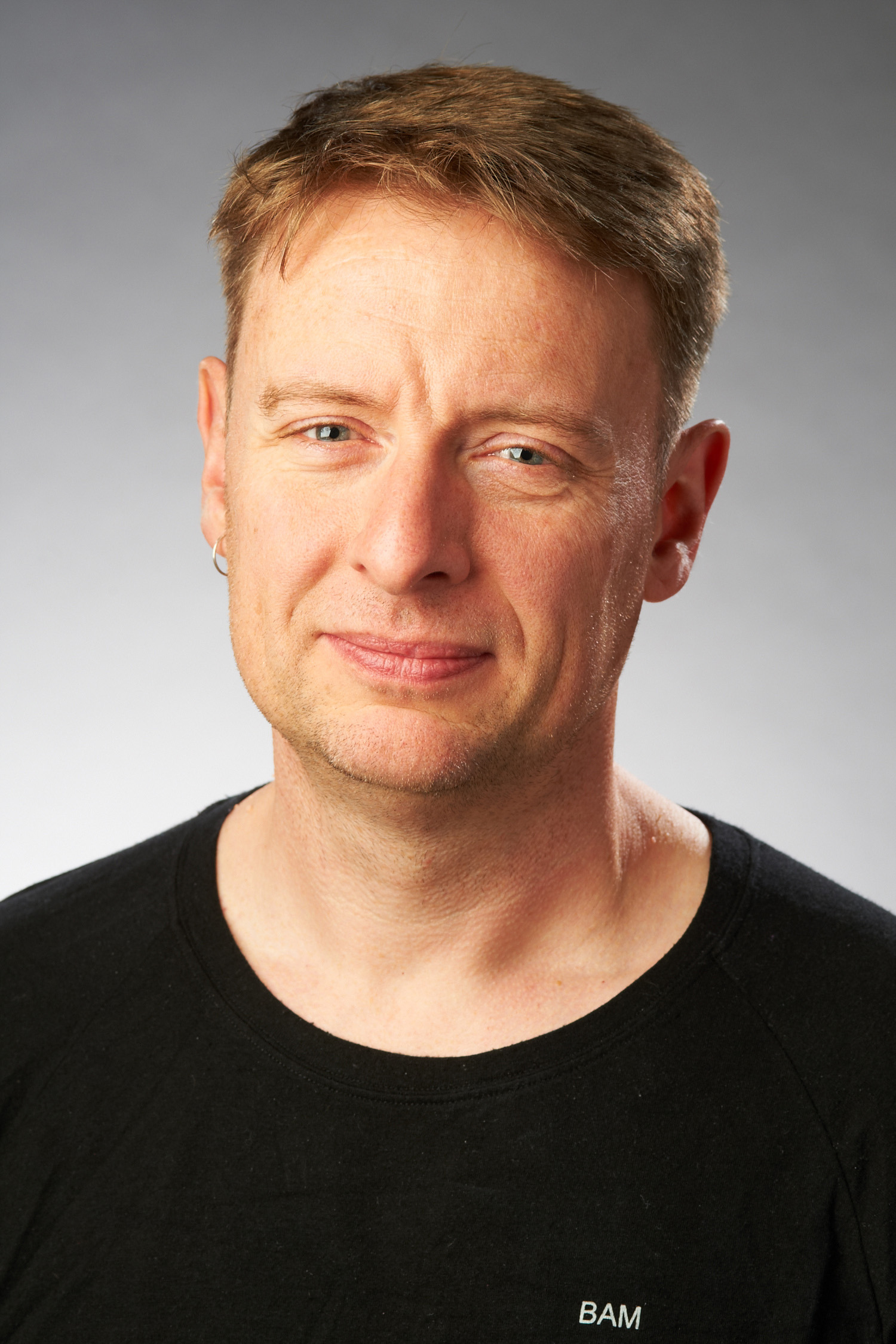 Scottish PSC expresses its full support for David Miller, currently Professor of Sociology at Bristol University and with previous posts at Strathclyde and Stirling universities. He has been a chosen target of pro-Israel groups in this country for a number of years but the attack on him has been renewed with vigour over the last weeks, following comments he made at an online meeting of the Labour Campaign for Free Speech. The irony of a discussion on free speech will no doubt be lost on those now seeking his dismissal from his university post.

David Miller is a target not only because of his political views, a supporter of Palestinian rights and an opponent of Israel and its political ideology, Zionism, but because of his academic work which includes extensive research into the ‘Israel lobby’, the network of pro-Israel organisations which exist in the UK, many of which are orchestrated and funded through the Israeli embassy and ultimately Israel’s Ministry of Strategic Affairs. Much of this was confirmed in the Aljazeera expose of 2017, The Lobby(1). He is also well known for his research on Islamaphobia, including links between the Zionist movement and anti-Muslim networks globally. In an article entitled ‘We must resist Israel’s war on British universities’ he describes the attacks that he has faced and the dangers for academic freedom (2).

The Israel lobby in the UK has been emboldened by its successful campaign against Jeremy Corbyn and the Labour Party. Of course, Corbyn contributed hugely to his own downfall through his disastrous policy of appeasement. This lobby has also had success in pressuring public bodies and universities to adopt the discredited IHRA definition of antisemitism, the aim of which is to protect Israel from anything other than mild criticism.

It is a very dangerous path that is taken where lobby groups, in the interest of a foreign state, can attempt to influence political and academic discourse in this way. These efforts to act as censor on criticism of Israel and Zionism have to be resisted. Article 10 of the Human Rights Act 1998 protects freedom of speech, and the so-called IHRA definition of antisemitism has no legal basis, regardless of how often it is quoted in an effort to misrepresent criticism of Israel and Zionism as antisemitic. Endless claims by Zionists to be hurt, shocked and made uncomfortable by denunciations of Israel are not in the least persuasive given these same people support one of the most racist states in the world. In all of Israel/Palestine, through its discriminatory laws and practices and military control, Israel is an apartheid state and there is an abundant literature on this subject including the recent B’Tselem report (3) and the 2017 report by a UN agency.(4)

The comments by David Miller that precipitated the current outcry were twofold. Firstly he asked, "How do we defeat the ideology of Zionism in practice? How do we make sure Zionism is ended?" Given that Zionism is the programme that underpins Israel’s settler-colonial state, which necessarily involves the seizure of Palestinian land, ethnic cleansing and a regime of apartheid imposed upon the Palestinian population that remains under Israeli control, it is very easy to agree with Professor Miller that the end of Zionism is a necessary prerequisite for a just peace in the area. Secondly, he strongly criticised the Union of Jewish Students (UJS) and its influence over Jewish Societies at universities in the UK. It is a group that he has studied closely during research and he describes it as a Zionist organisation, affiliated to World Zionist Organisation and funded by the Israeli Embassy.

To their discredit 57 MPs and a similar number of other unelected parliamentarians have joined the chorus of condemnation of David Miller in a letter to the Vice-Chancellor of Bristol University which seeks his dismissal. We can of course be dismayed, but unsurprised, at the quality of political representation that we have, but their disregard for free speech and their preparedness to construe antisemitism in this way as a political weapon should nevertheless alarm us all.

What David Miller has said is very clearly not a matter of prejudice or discrimination against Jewish people but is his stated opposition to Israel’s serial violations of both international law and the human rights of Palestinians. We know that defending Israel is not easy but pro-Israel groups attempt this using all means, fair and foul. Nevertheless, the claim that an attack on what Israel does, its apartheid laws and practices, the siege of Gaza, ethnic cleansing, collective punishments, house demolitions, etc., is a form of antisemitism has no credibility at all.  SPSC has its own experiences of these baseless accusations over the years, all of which have been strongly rebutted. We now stand in solidarity with David Miller in his opposition to Zionism, his defence of free speech and academic freedom, and for an on-going campaign to end the use of the IHRA definition of antisemitism by public bodies.

---- If you agree with this statement and would like to add your support, email This email address is being protected from spambots. You need JavaScript enabled to view it. ----

---- If you are a researcher or educator, sign the open letter here: https://supportmiller.org/open-letter ----

2) We must resist Israel’s war on British universities

3) A regime of Jewish supremacy from the Jordan River to the Mediterranean Sea: This is apartheid | B'Tselem

4) ESCWA Launches Report on Israeli Practices Towards the Palestinian People and the Question of Apartheid (unescwa.org)