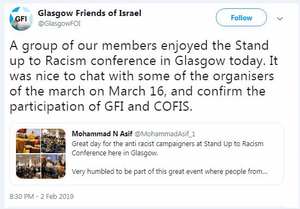 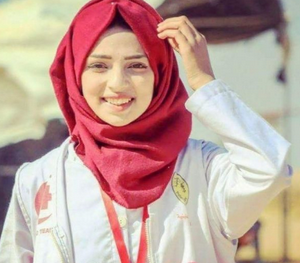 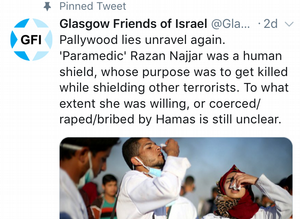 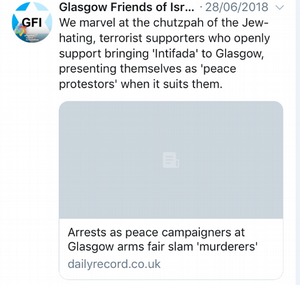 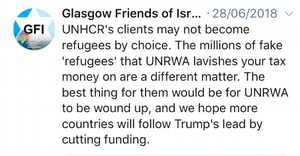 Peter 7 days ago 10 June
https://www.facebook.com/stretfordhigh/posts/4101122909934164
Nicola Doward, Headmistress of Stretford High School ended her effort to steal the funds children had collected for the Palestinian victims of Israeli bombing and hand them over to an Israeli charity. She was taken aback by the furore.